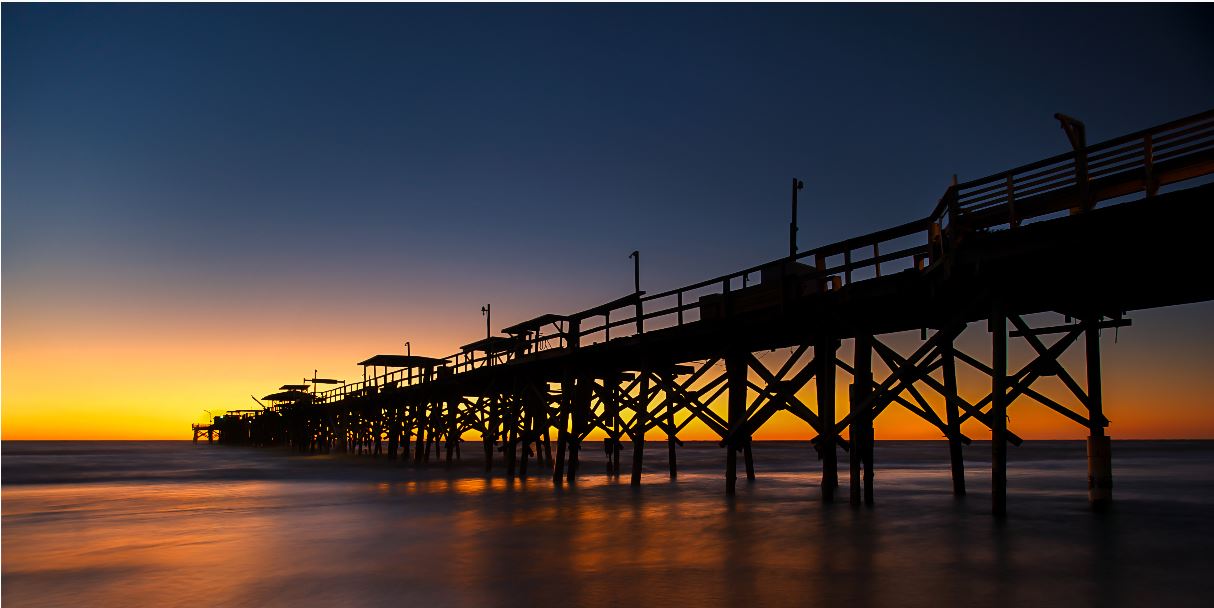 Inflation became more broad-based during the fourth quarter, and the consensus opinion is that inflation will be persistent rather than merely transitory. June through November marked six straight months with a year-over-year inflation rate change of greater than 5%. This led to the Fed, headed by recently re-appointed Jerome Powell, to begin tapering its bond buyback program earlier than anticipated. The goal is that this will allow interest rates to increase and help curb the pace of inflation.

The omicron variant kept COVID in the headlines, as the highly transmissible strain pushed new case numbers to record levels. The market had a strong negative reaction to the initial news of the variant, but quickly rebounded as data showed reduced severity of symptoms. As testing centers struggled to keep pace with the demand for testing, the White House made the decision to send 500 million at-home tests directly to American homes.

After months of deliberation within Congress, President Biden signed a roughly $1 trillion infrastructure bill in November. The bill earmarks money for bolstering internet access, rebuilding roads and bridges, upgrading the nation’s ports and airports, and much more over the next decade.

Despite the success in passing the infrastructure bill, the larger “Build Back Better” bill proved contentious enough to result in a stalemate. Debate around the bill came to a head when West Virginia Senator Joe Manchin, who held the pivotal swing vote needed to pass the bill, rejected it citing the need to tighten the budget deficit. Congress will have to go back to the drawing board to modify the bill and make another attempt to pass the Biden administration’s marquee piece of legislation in 2022.

Volatility seems to be a constant in cryptocurrencies relative to traditional asset classes, and 2021 was no different for Bitcoin. The price of the world’s largest cryptocurrency by market cap slid to $29,000 in January, catapulted to a then all-time high of $63,000 in April, shot back below $30,000 in July and reached a new all-time high in November. While it seems that cryptocurrencies are here to stay, the volatility of the underlying asset and the difficulty in assessing its value make it very speculative and a poor store of value.

Oil was also subject to high volatility during the fourth quarter. In October, the price of oil rose to pre-pandemic levels of roughly $80. However, when the omicron variant spread quickly through the nation, the price dropped back down to the mid-$60 range as investors considered how the new variant could affect travel.

Despite the difficulties seen throughout the year, capital markets overall had strong performance in 2021. The S&P 500 Index reached all-time highs 70 times throughout the year, over a quarter of all trading days, and second only to calendar year 1995. The Dow also notched 36,000 for the first time in early November. And although the housing market cooled off toward the end of the third quarter, it finished the year strong, as seasonally adjusted home sales jumped to 6.46 million in November, the most up-to-date figure available. US Treasury yields increased throughout 2021, and most commodities showed positive returns toward the end of the year. Finally, US jobless claims reached a 52-year low in November, showing signs of a recovering economy and providing momentum that will hopefully last into 2022.

After flat returns in the third quarter, global real estate had a great fourth quarter. The increase in performance made global REITs one of the best performing assets classes of 2021, with returns north of 30% on the year. US high yield bonds had a modest fourth quarter, bringing yearly returns to just over 5%.

Short-term municipal bonds were flat for the fourth quarter, and in similar fashion to the third quarter, fear of rising inflation lifted the returns of US inflation-protected bonds.

Both inside and outside of capital markets, historic milestones were passed in 2021. President Biden was sworn in as the 46th president of the United States, vaccines rolled out at an unprecedented pace, and global markets had strong performance. As we turn the page, 2022 has some exciting events in store for us. As far as sports are concerned, the Winter Olympics will take place in Beijing from early to mid-February, the Super Bowl will be held in Los Angeles on February 13th, and the FIFA World Cup will take place in Qatar later in the year.

There is anticipation that the Federal Reserve will raise interest rates multiple times this year, in an attempt to keep a lid on inflation. That may cause some volatility, but the underlying economy is doing well and we hope that the relative stability of late-2021 will continue into 2022. As always, please contact us if you have any questions.