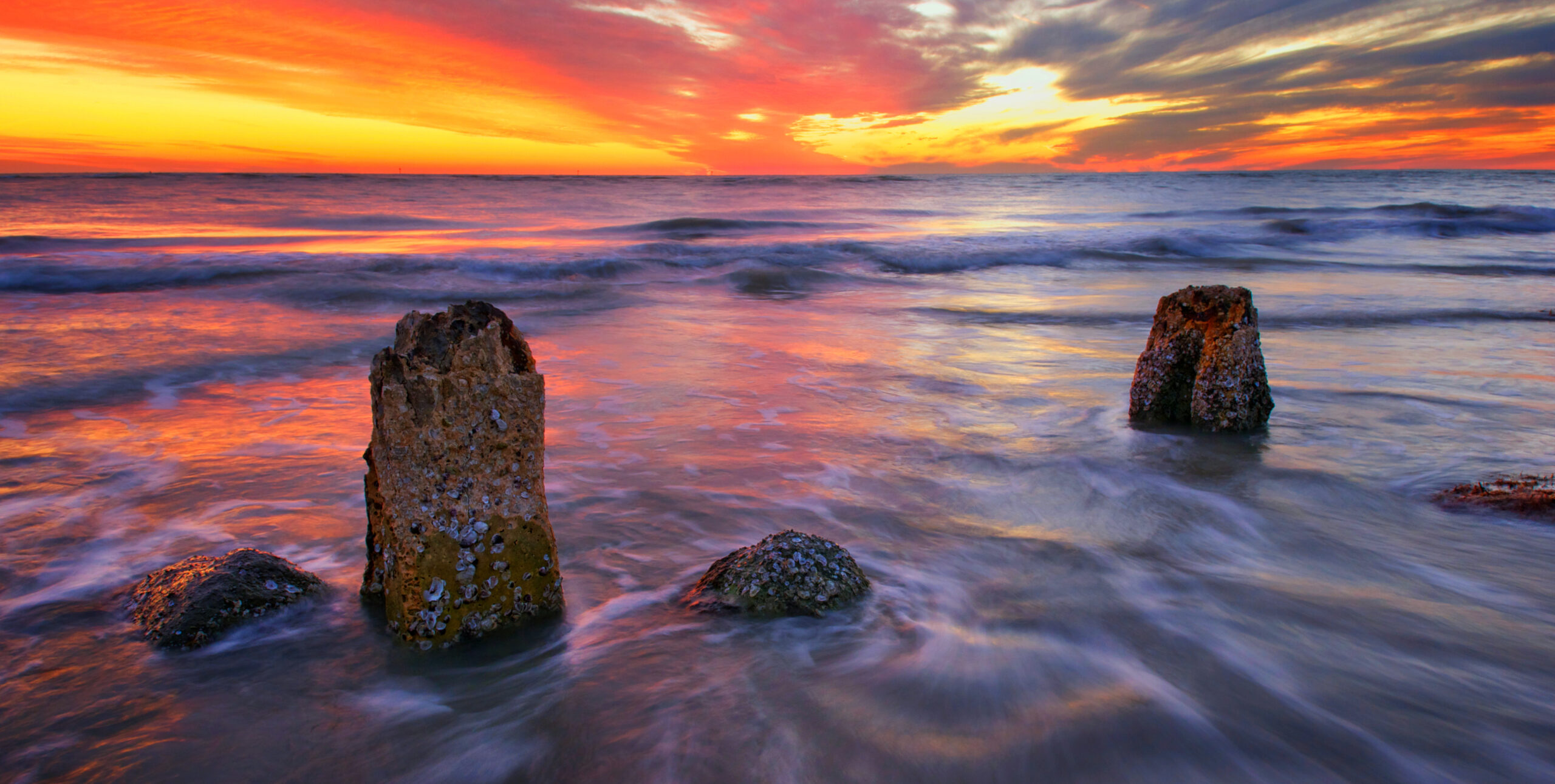 The third quarter of 2021 was certainly eventful. July and August were very good months for the equity markets, but September’s decline eliminated most of the prior gains.

The most significant geopolitical event was the US evacuation from Afghanistan. The US removed the remaining troops and the Taliban captured the entire country over a three-week period, facing almost no resistance. As the Taliban moved to occupy Kabul, a bombing killed over 100 Afghans and 13 US military personnel. At the end of September, top military generals faced congressional hearings to seek more information about how that evacuation process unfolded.

In other political news, there is ongoing deliberation regarding a bill proposing massive government spending on infrastructure and social programs. A variety of new taxes were also proposed to help pay for the increased spending.

COVID 19 is in the news as much today as it was over a year and a half ago when the first case was reported in the United States. The lingering consequences include a disruption to the global supply chain and higher government borrowing as massive stimulus programs have been undertaken to combat the impact of the virus on the world economy. Quarantines, travel restrictions, labor shortages, and vaccination requirements have led to delays for a wide range of companies and products. Cargo ships backed up outside Newport and Los Angeles, two major port cities on the West Coast, serve as visible examples of those delays. If there is any silver lining pertaining to COVID, it seems that vaccinations and natural immunity are reducing new cases and hospitalizations nationwide.

The Fed continues to consider measures that need to be taken to achieve its two primary goals: 1) stable prices and 2) maximum employment. It has continued its easy monetary policy of buying Treasury and agency mortgage-backed securities, thereby injecting more cash into the country’s money supply. This allows banks to lend at low rates, putting “cheap money” in the hands of investors, consumers, and corporations. However, as inflation has begun to creep up and the economy recovers from the effects of COVID, Fed Chairman Jerome Powell has considered paring back on easy monetary policy measures.

Treasury Secretary Janet Yellen voiced fears that the US could potentially default on its debt if Congress does not vote to increase or suspend the debt ceiling. The immediate implications of a default would include a failure to make Social Security payments and meet other obligations. Threats of default have occurred many times in the past decade and have not come to fruition, yet the political gamesmanship inherent in these deliberations continues.

Another event that created volatility during the quarter is the financial turmoil of Evergrande – the second largest real estate developer in China. Saddled with more than $300 billion in liabilities and cash flow problems, there is concern that a failure of the company could create a ripple effect throughout the global economy. So far, the Chinese government has injected money into the system to calm nerves, however, there will be much work to do to get Evergrande through its financial difficulties.

The third quarter had mixed returns across equity asset classes. In the US, large cap stocks outperformed small cap stocks, and value securities lagged growth. Internationally, developed markets were in line with the US, but emerging markets were down 8%.

Global real estate had flat returns over the third quarter. However, year-to-date, real estate remains one of the best performing asset classes. High yield bonds had a good quarter, returning nearly 1%, as investors continue their search for income in a low interest rate environment.

Unlike the second quarter, US Treasury yield movements were consistent across durations. Right before the beginning of the quarter, the 10-year US Treasury yield breached 1.5% after spending a little over two months beneath that threshold.

As fear of future inflation continues to build, inflation-protected bonds increased, driving US TIPS to be the best-performing asset class of the quarter.

While capital markets delivered volatility during the quarter, it is important to point out some positives. Despite pressures from inflation, supply chain interruptions, and record unemployment from just over a year ago, major stock market indexes reached all-time highs in July. Companies have continued to show great resilience adjusting to the unique issues brought on by the pandemic and government intervention has been helpful as well. This example of flexibility afforded by free markets should be encouraging to investors worldwide.

We hope that you and your family are enjoying some fall weather and the fun football weekends that come along with it. As always, please feel free to reach out with any questions regarding markets or your financial plan