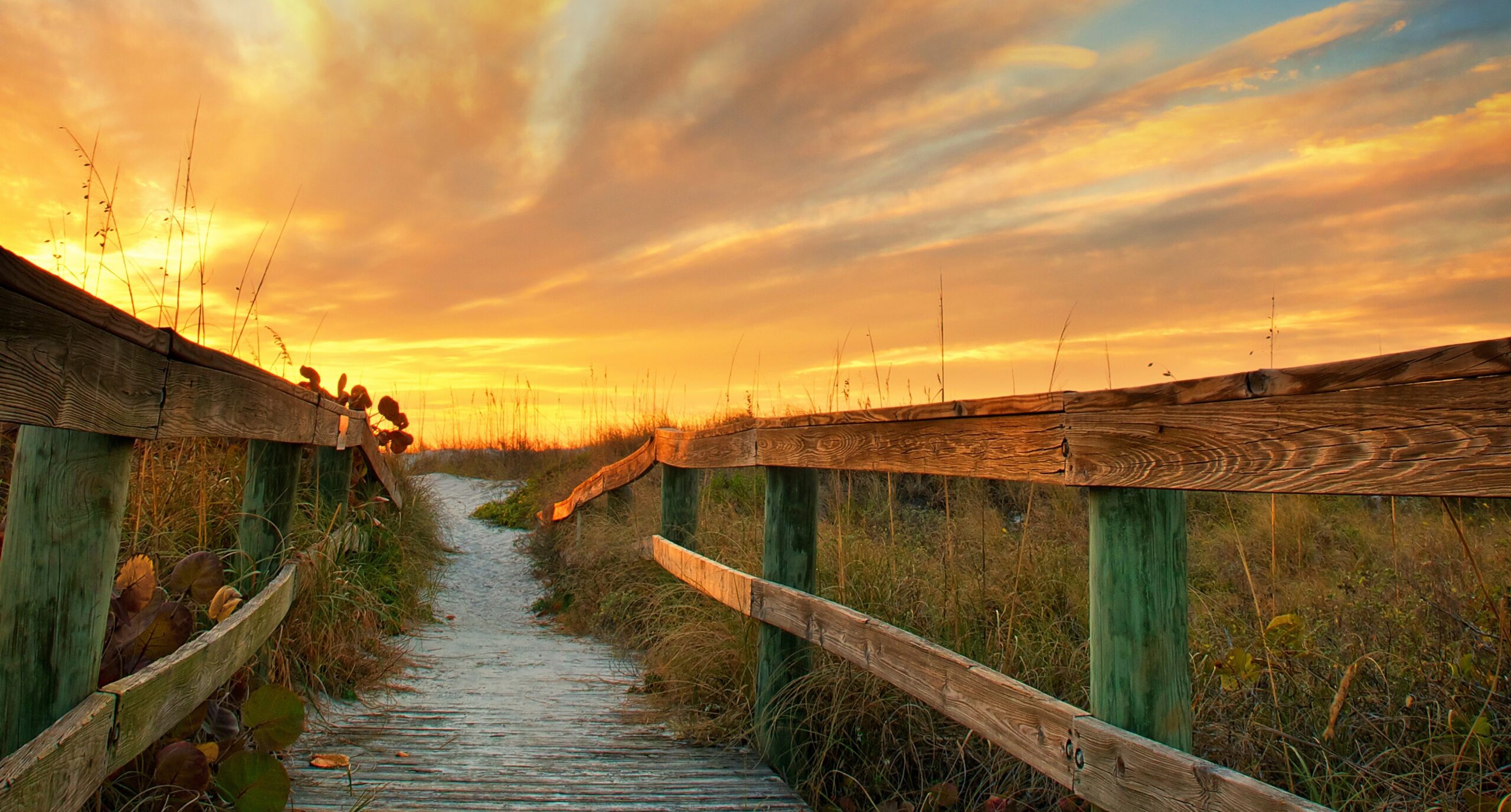 Markets remained jittery throughout the second quarter as investors continued to digest the impact of significant events around the world. Most notably outside the United States, the Russian war in Ukraine continued to rage, spurring global support for Ukraine while also making some bordering European countries revisit the idea of joining NATO. Within the US, the Federal Reserve continued to hike interest rates in an attempt to engineer a “soft-landing” as inflation reached a four-decade high.

In mid-June, US equity markets officially dipped into bear market territory as the S&P 500 Index declined 20% from its most recent high. While losses were broad-based, technology stocks were hit especially hard. This is a reversal of trends from the last decade where tech companies realized outsized gains relative to other sectors. In particular, FAANG companies, which drove many of the aforementioned gains, saw sharp drawdowns during the quarter. Year to date, Netflix saw its share price drop 70% and Facebook (now called Meta) declined over 50%. While bear markets are unnerving, investors may find solace in knowing that markets have historically bounced back quickly and reached new highs.

Turning from the stock market to the economy, high inflation continues to stand centerstage. The Fed has pivoted from viewing inflation as transitory to persistent, and Fed Chair Jerome Powell and company are attempting to engineer a “soft landing” of the economy. A successful soft landing entails raising rates at a pace gentle enough to rein in inflation but not push the economy into recession. Many economists have predicted that we are already in a recession, however, recessions are technically defined retroactively by the National Bureau of Economic Research based on a number of different indicators. The retroactive nature of this decision-making process has the potential effect of making recessions feel longer than they are. In fact, in two-thirds of recessions since 1980, the stock market had already bottomed prior to the recession announcement. Despite high inflation and recession fears, the US economy is still in a relatively strong position. Unemployment remains low and the housing market remains strong.

The real estate market had an interesting quarter. The average 30-year fixed-rate mortgage climbed rapidly, ending the quarter at 5.7% versus 2.98% just one year earlier. Alongside increased lending costs, the national median home listing price hit an all-time high of $450,000. That is up 16.9% year-over-year and up 31.4% compared to June of 2020. Despite the decrease in home affordability, the market remained strong with houses selling in one month, on average.

Cryptocurrencies were hit particularly hard as the market capitalization of the entire crypto market fell from more than $2 trillion at the beginning of the quarter to under $900 billion at the end of the quarter. This sharp downturn was spurred by the crash of sister currencies TerraUSD and Terra Luna, which at their height had a circulating supply of over $40 billion. The collapse sent shockwaves throughout the crypto market, dispelling claims that crypto could be a good store of value and an inflation hedge.

The second quarter featured sharp equity losses across the globe. In the US, large cap stocks slightly outperformed small cap stocks, and value stocks held up relatively well against growth stocks. International developed and emerging markets both outperformed the US, a reversal from their relative underperformance during the first quarter.

While global REITs held up well during the first quarter, they were among the worst performing asset classes of the second quarter. High yield bonds had a negative quarter but performed relatively well throughout the year, as much of the fixed income downturn was attributed to rising interest rates versus declining credit quality.

The US Treasury yield curve shifted upward and flattened during the second quarter. The 1-year Treasury increased dramatically from 1.63% to 2.80%. However, the 2-year to 30-year portion of the curve saw a fairly uniform increase. The 2-year rose from 2.28% to 2.92% and the 30-year rose from 2.44% to 3.14%. Rising rates caused losses in most fixed income indices during the quarter, however, municipal bonds fared well, with shorter term municipal bonds posting a slightly positive return.

Volatile markets can cause some investors to detach from logical reasoning and make emotionally-charged investment decisions. During downturns, fear makes us want to sell to avoid the pain of loss. When markets are doing well, high returns make us want to invest more and chase the winners. This flies directly in the face of the old adage, “buy low and sell high.” While volatility is painstaking, it reinforces the importance of having a disciplined investment strategy. Adhering to central tenants such as diversification and discipline, and staying patient during volatile periods, has allowed investors to capture positive returns over time.

As always, please feel free to reach out to us with any questions around markets, the economy, or those specific to your portfolio. We sincerely hope you have a great summer filled with friends and family!