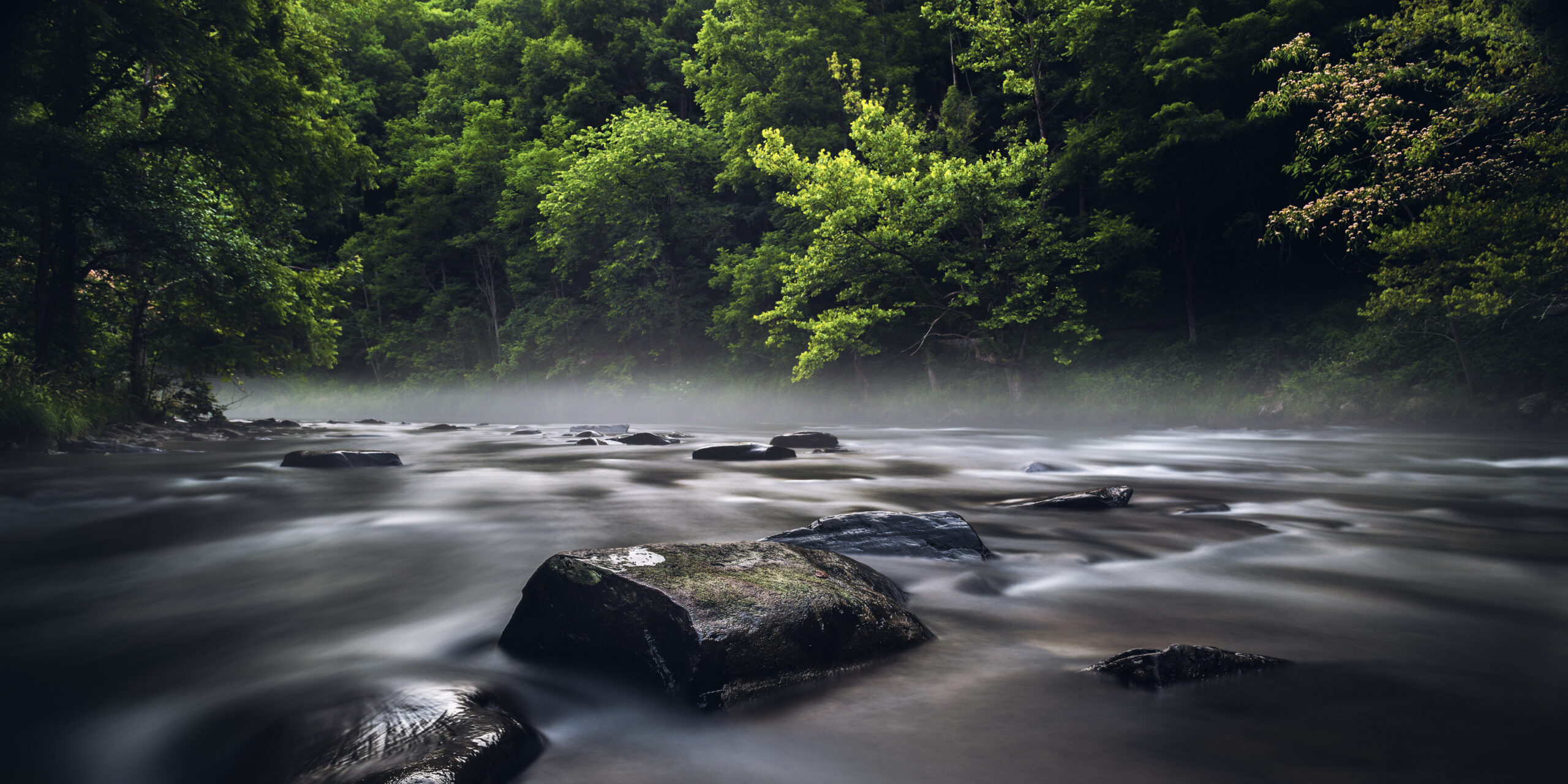 Russia’s reprehensible invasion of Ukraine on February 24th was one of the most significant geopolitical events in recent memory. The markets were certainly not insulated from this disruption, as volatility spiked while investors tried to anticipate the financial effects of the conflict. Investors wrestled with how the world would react to a reduced amount of Russian oil, the potential use of nuclear weapons, the domino effect of other possible invasions, and the impact of various sanctions placed on Russian companies, banks, and oligarchs.

While Russia holds significant natural resources, has a vast labor force, and generated the world’s 11th largest GDP in 2021, its stock market capitalization made up only 0.38% of the public investible equity universe as of last year. After the sanctions were put into place, Russia’s market cap dropped to roughly $400 billion, which is smaller than Walmart and 1/7th the size of Apple. On March 24th, the White House issued a press release detailing the consequences of Russian sanctions, some of which are listed below:

The shockwaves from the Russian invasion are likely contributing to the global spike in inflation. The Consumer Price Index (CPI) measures the rise in prices of a basket of goods, and it serves as the most common measurement of inflation. For the trailing twelve-month period ending February 2022, the CPI spiked to 7.9%, the highest number since the 1980s. Rising fuel prices played a large role in contributing to the overall increase, as the 12-month inflation rate for gasoline was 38%.

The large spike in inflation led the Fed to raise the fed funds rate by 0.25%, which is the first hike in 3 years. As it continues to prioritize efforts to curb inflation, the Fed indicated that it will likely raise fed funds to 2.75% by the end of 2023. There has also been speculation that the Fed may use a rare 0.5% incremental rate increase this year, which has not been done sine 2000. While interest rate increases reduce the price of most bonds in the near term, future expected returns for bonds are higher because yields are expected to increase.

According to the National Association of Realtors, the number of existing home sales remained strong through February, but there was a slight decline in month-over-month activity. Additionally, 30-year fixed mortgage rates rose to nearly 4.7% for Freddie Mac, the weekly number’s highest level since December of 2018. Rising rates and a dwindling inventory have made home buying more expensive, with year-over-year median home prices up 15% as of the end of February.

The first quarter showed negative returns for equities around the globe. In the US, the S&P 500 Index outpaced the Russell 2000 Index. Value stocks had a good quarter, as growth companies were hurt earlier in the year, likely due to the prospect of rising interest rates. Outside the US, international developed and emerging markets lagged.

After a strong quarter to finish out 2021, Global REITs had negative returns, but held up relatively well compared to equity and fixed income, as real estate is often viewed as a hedge against inflation. High yield bonds posted a negative return for the quarter, feeling pressure from rising interest rates.

During the first quarter, the US yield curve steepened in the shorter portion of the curve, a reaction to the Fed’s aforementioned decision to raise rates. The longer end of the yield curve also rose, but the shift was more modest than it was in the 1-3 year maturity range. This led to an overall negative return for the US Aggregate Bond Index. Treasury Inflation Protected Securities (TIPS) held up better than nominal bonds, propped up by higher inflation. Short-term municipal bonds were negative over the quarter, but the shorter duration mitigated some of the downside pressure, from rising interest rates.

While the financial media often promotes “doomsday” headlines in the face of uncertainty, it should be noted that the underlying economy is still strong. The unemployment rate has continued to drop as individuals return to work, and inflationary pressure related to supply chain constraints shows signs of easing.

These uncertain times are a good reminder of the need for a well-diversified portfolio and disciplined investment process, which serve as the foundation for long-term investment success. As always, please feel free to reach out with any questions about the market in general or your portfolio. We hope you have a great spring!