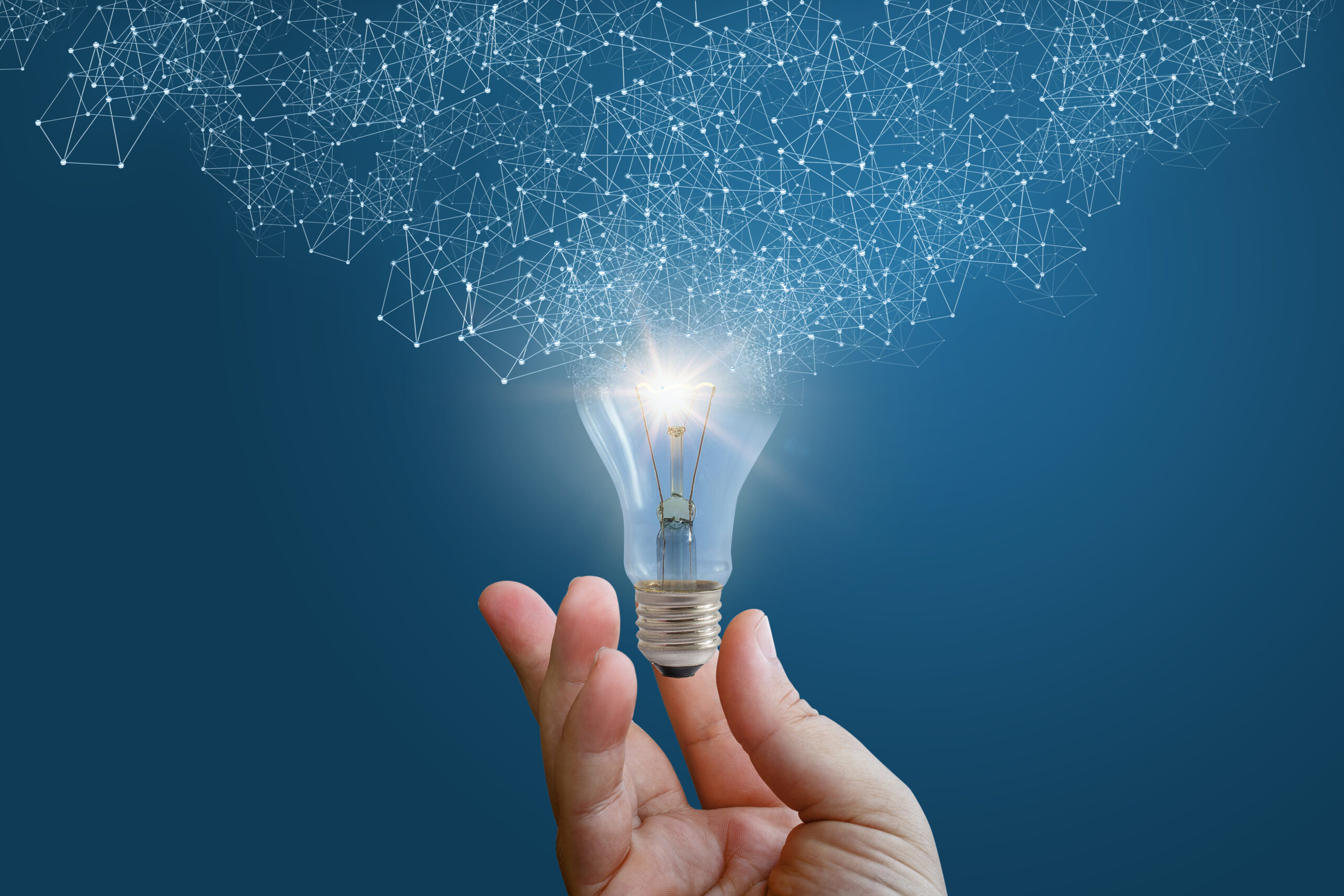 A recent news item reported that Frederick Smith intended to step down as Chairman and Chief Executive Officer of FedEx Corp., the largest air freight firm in the world.

As a Yale undergraduate in 1965, Smith wrote a term paper for his economics course outlining an overnight air delivery service for urgently needed items such as medicines or computer parts. His professor was not much impressed with the paper, but after a stint in the Air Force, Smith sought to put his classroom idea into practice. He founded Federal Express (now FedEx) in 1971, and one evening in April 1973, 14 Dassault Falcon jets took off from Memphis airport with 186 packages destined for 25 cities.

In retrospect, it was not an auspicious time to launch a new venture requiring expensive aircraft consuming large quantities of jet fuel. Oil prices rose sharply later that year following the Arab states’ oil embargo, and the US economy fell into a deep recession. Most airlines struggled during the 1970s, and Federal Express was no exception.

But Smith’s idea found favor with customers, and 49 years after its initial deliveries, the firm is a global colossus with over 650 aircraft, including 42 Boeing 777s—each of which can fly more cargo than 100 Falcons. Although it took over two years to turn its first profit, FedEx became the first start-up in American history to generate over $1 billion in revenue in less than 10 years without relying on mergers or acquisitions. The journey has proved rewarding for investors as well—100 shares purchased at the initial offering price of $24 in 1978 has mushroomed to 3,200 shares worth over $718,000 as of May 31, 2022.1

Fred Smith’s idea is just one example of ingenuity that humans have exhibited for centuries. Sticks and stones led to hammers and spears, the wheel and axle, the steam engine, and eventually semiconductors and jet aircraft. The invention of writing made it possible to store and hand down information from one generation to the next, enabling ingenuity to compound into an ever-increasing body of knowledge. Although we often associate innovation with clever new technology, some remarkable developments have required little more than astute powers of observation. The curse of smallpox, for example, has afflicted humans with death or disfigurement for thousands of years. English doctor Edward Jenner noticed that milkmaids who had previously experienced cowpox did not catch smallpox, and in 1796, he took material from a milkmaid’s cowpox sore and inoculated James Phipps, the nine-year-old son of his gardener. Later exposed to the virus, Phipps never developed smallpox, and Jenner published a treatise on vaccination in 1801. Smallpox vaccines gradually eliminated the disease in countries around the world, and the last known case was reported in Somalia in 1977.

One innovation often paves the way for others:

The benefits of innovation are widely dispersed throughout the economy, often in unpredictable ways. Apple Inc. became one of the world’s most valuable companies based on its clever marriage of the computer and the telephone; both iPhone users and Apple shareholders reaped substantial rewards.

“The benefits of innovation are widely dispersed throughout the economy, often in unpredictable ways.”

On the other hand, suppose your fairy godmother had told you in 1935, at the dawn of commercial air travel, that this tiny sector of the economy would eventually become a gigantic industry with millions of passengers flying every year—including some flying from breakfast in New York to Los Angeles for dinner. What would your prediction be for industry pioneers such as TWA or Pan American? Most likely, bountiful prosperity and rewarding stock market performance. The millions of passengers materialized. The profits did not. Both firms went bankrupt. So innovation itself does not ensure prosperity in every case.

That’s why it makes sense to diversify. Investors are often tempted to focus their attention on firms that appear poised to benefit from innovation. But it’s difficult to predict which ideas will prove successful, and even if we could, it’s unclear which firms will benefit and to what extent. Software giant Microsoft has been a big winner for investors, with the share value soaring more than 100-fold over the 30-year period ending May 31, 2022. Discount retailer Ross Stores proved even more rewarding, as the stock price multiplied over 189 times during the same period. One firm developed powerful computer technology and the other applied it.

Civilization is a history of innovation—curious minds seeking to improve upon existing ways of meeting mankind’s wants and needs. Public securities markets are just one example of such creativity, and they have a history of rewarding investors for the capital they supply to fund such innovation. But a significant fraction of the wealth created in public equity markets typically comes from only a small number of firms; therefore, we believe owning a broad universe of stocks is the most effective way to participate in the rewards of ingenuity and innovation, wherever and whenever it takes place.

The original version of this article has been reprinted with permission. This content is developed from sources believed to be providing accurate information and provided by Dimensional Fund Advisors. Please consult legal, finance or tax professionals for specific information regarding your individual situation. The opinions expressed and material provided are for general information and should not be considered a solicitation for the purchase or sale of any security.