What College Football Can Teach Us About Investing 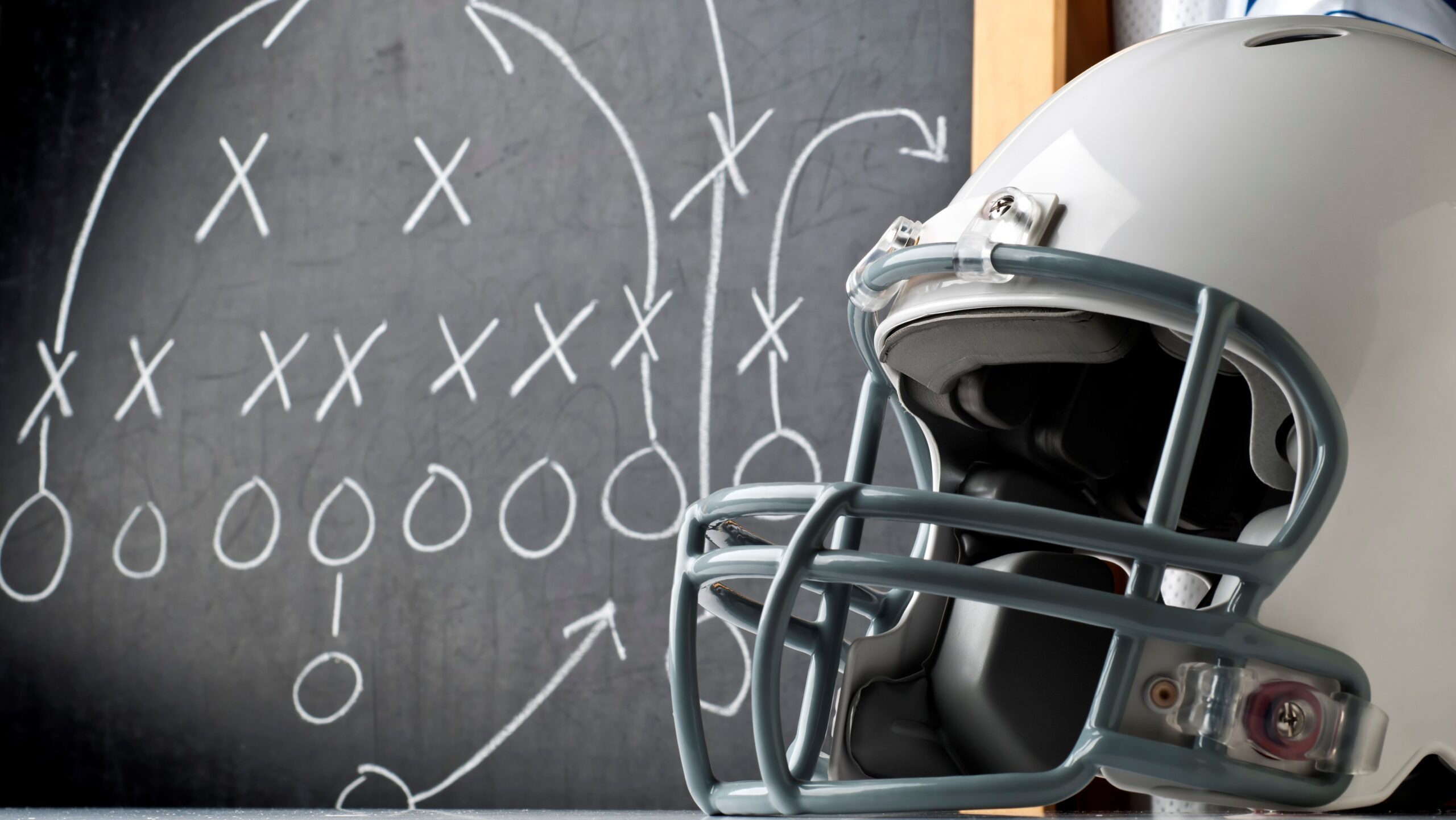 It is often said that Florida has no change of seasons, but those of us who have lived here for a while know better.  The year begins with tourist season, which by the end of May has quietly faded into an infernal summer season.  Then, Labor Day marks the start of the most important season of the year: college football season.

College football is a tradition in Florida.  It is an integral part of our social fabric and it ignites our primordial “us versus them” instincts on Saturday afternoons in the fall.  It is an emotionally-charged event with many random outcomes, not unlike investing.   And in thinking about college football and investing, we find that there are many analogies between the two.  So, at the risk of tainting your love of college football, we are going to make a bold attempt to draw some comparisons.

Much like financial markets, college football is a very chaotic game, which makes the outcome of a football season very difficult to predict.  In the 2013 preseason polls, the Florida Gators were ranked in the top-10, yet they finished the year with a 4-and-8 record and were ineligible for a bowl game for the first time since 1990.  Auburn, meanwhile, which was ranked outside the top-40 in the preseason, went all the way to the National Championship game, and came within a few plays of winning the title.

College football poll rankings are determined by sports writers and coaches; individuals considered to be experts in the field who often make their predictions with the assistance of computers.  They are heralded by the media as prescient oracles, they have extensive experience and access to technology and all relevant public information, yet their record of success in forecasting the outcome of a season is not much better than 50/50.   It’s a lot of fun to listen to the predictions, but unfortunately there is no consistent accuracy in the picks due to the random outcome of many of the games.

That inability to pick the winners is probably the most compelling analogy we can draw here.  The financial media promotes the predictions of professional market strategists as if they were a window into the future, yet, despite having access to the best technology and information, these strategists have a dismal record in forecasting the direction of the overall markets.   These experts continue to make these hollow predictions for the same reason football strategists continue to make theirs: It gets the attention of customers and provides the media with entertainment content.

That said, some college football outcomes are obvious.  When a powerhouse like Alabama plays anRemove featured image obscure school in a tune-up game, the outcome is effectively predetermined.  However, in order for this game to be profitable for anyone, Alabama must not simply win, they must also beat the point spread.

Profiting from individual stock picking is no different.  Everyone knows which companies are the strongest and which companies are experiencing hard times; this “point spread” between the two companies is expressed in the current value of their stock prices.  In order to profit from picking stocks, buying great companies is not the point; you need to buy companies that “beat the spread” by outperforming the market’s expectations.  The failure of professional stock pickers to outperform the overall market is evidence that picking stocks, like betting on football, is a difficult game to win.

The chaos of college football makes rational prediction of outcomes difficult, but for many fans, the emotional attachment to a team makes rational evaluation impossible.  Every Floridian knows at least one person, and probably many more, whose emotional attachment to a college football team borders on madness.  When the team wins, it is merely a confirmation of the obvious.  When the team loses, it is the result of biased officiating or unforeseeable bad luck.

We see the same type of psychological justification in financial markets.  Investors often behave like college football “homers.”  They tend to buy stocks in companies that they like and that they are familiar with.  When an investment goes well, the success is attributed to the strength of the company and the brilliance of the investor’s acumen.  When an investment performs poorly, it is blamed on bad luck, unforeseeable events or an unreasonable market bias.  This psychological tendency, known as familiarity bias, can make a person blind to the fact that his favorite stock (or his favorite football team) is not necessarily a winner.

College football is a media circus surrounding a game that is chaotic and fraught with emotion.  Many of the teams that you expect to go far will get beaten early, and your own favorite team may not be the powerhouse you had hoped it would be.  Financial markets also involve chaos, emotion and an omnipresent media.   The short-term moves in the market are unpredictable and great companies are not necessarily great investments.  The best investment strategy is to avoid making large bets based on bold predictions or emotional attachments.  Instead, invest for the long-term and view the financial media in the same way we view college football: as pure entertainment.

Heritage Investment Group provides wealth management and investment guidance to high-net-worth individuals, families, charitable foundations and qualified plans. We provide seasoned financial guidance, with respect and integrity, backed by a disciplined investment process. Since 1993 we’ve built our firm on a strong foundation of family and friendships with guiding principles of ethics and integrity.

The original version of this article was written by Heritage for the September 2014 edition of The Light, a local magazine serving Broward County, Florida.

Roth Conversions: What You Need to Know