‘Tis the Season for Optimism 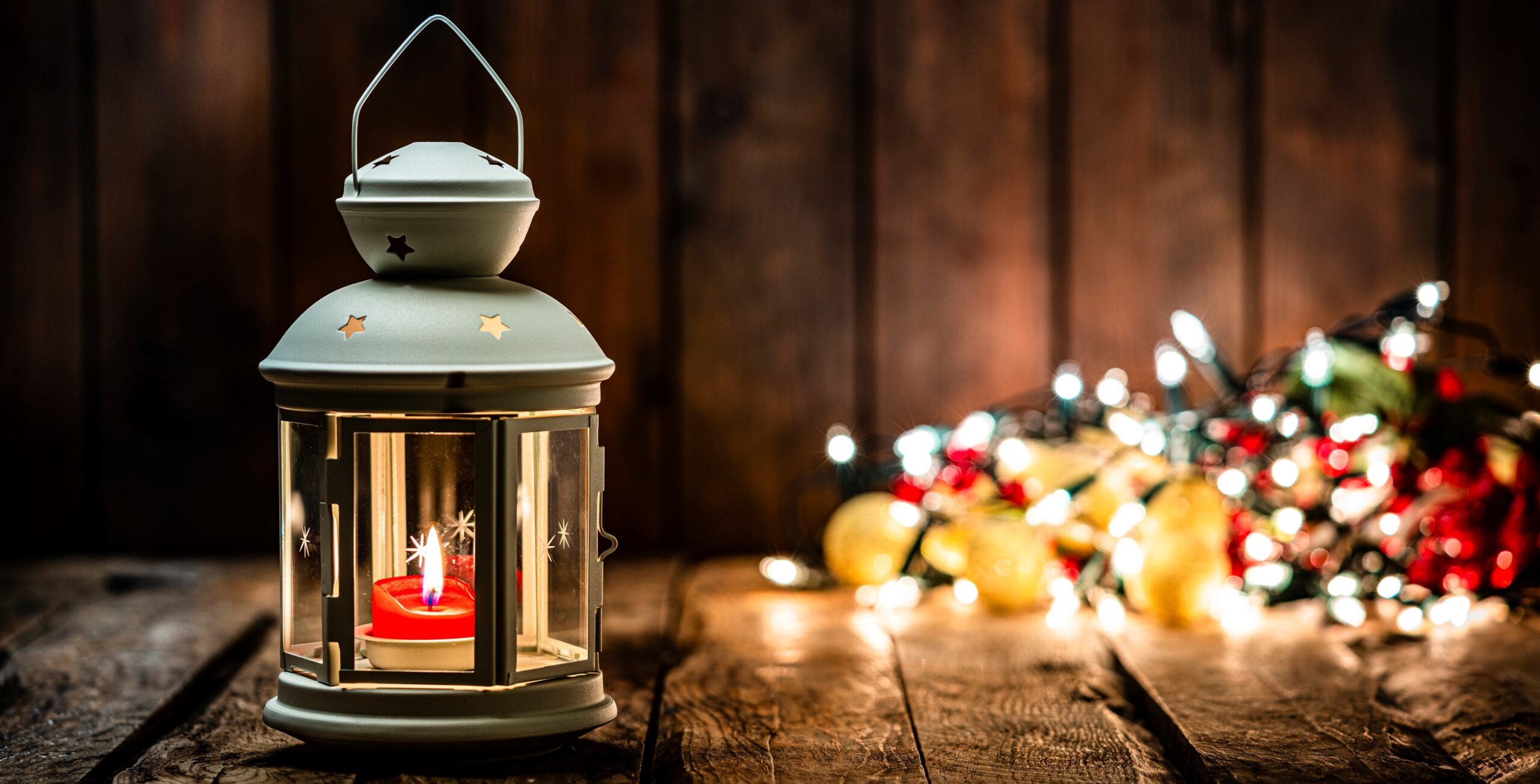 The holiday season is certainly a time for optimism, but if you pay any attention to the media you can be forgiven for concluding that the world is in dire straits. On one recent afternoon, the web pages of several national and local news outlets contained some disturbing headlines: high school principal attacked, humanitarian crisis in Syria, intellectual property theft at a large technology company, an accused murderer out on bond, and even a claim that Tampa is the most dangerous place in America to ride a bicycle. Not exactly “Joy to the World”.

It is an unfortunate truth that bad news attracts more eyes and ears than good news.  Our media outlets emphasize war, terrorism, and natural disasters, but the fact that 95,000 people will escape extreme poverty today alone goes unreported. The overwhelming prevalence of negative images in contemporary art, media, and polite conversation would lead one to believe that the world has never been worse, and that from an investment standpoint you would be wise to hide your cash in a mattress. But fortunately for the spirit of the season, the facts clearly tell a different story.

In his engaging TED talk, “Is the world getting better or worse?”, Steven Pinker makes a strong case in support of the optimism we tend to find during the holiday season. For example, from 1988 to the end of 2017 the US homicide rate dropped 38%, poverty fell from 12% of the population to 7%, and emissions of particle pollution were reduced by 40%.  And, for those who believe that the US is the only place where things have become better, across the globe the number of active wars fell by nearly 50% from 1988 to 2017, the number of autocratic governments dropped by 29%, and the rate of extreme poverty declined from 37% to 10%. That translates to a decline of over one billion people suffering the misery of poverty, not to mention the dramatic long-term declines in famine and infant mortality and equally dramatic increases in life expectancy and literacy.

“Stock markets have recognized positive developments in the world which is why global stocks have increased 889% over the past 30 years.”

The simple truth is that there has never, in the history of the world, been a better time to be a living human being than right now. During the 20th century Americans became 96% less likely to die in a car crash and 95% less likely to die on the job. War now accounts for 75% fewer deaths per capita than it did in the 1980’s, and thanks to the work of charitable organizations like the Bill and Melinda Gates Foundation, deaths from malaria and other infectious diseases are in decline. And, from a purely financial angle, the world is 100 times wealthier than it was 200 years ago and that wealth is more evenly distributed thanks to the emergence of the middle class.

This is not to claim that there is no room for improvement in the world. Inequality still exists. We all face dire issues on a personal, national, and global level every day, and the media is a constant reminder of this fact. But if the world were truly becoming a more miserable place it would be reflected by a decline in the optimism of capital markets. Instead, stock markets have recognized the positive developments in the world, which is why global stocks have increased 889%1 over the past 30 years.

The role of capitalism and liquid stock markets in this remarkable surge in prosperity and equality cannot be ignored. Capitalism is a philosophy for the optimist and it creates wealth because most of us are willing to innovate and work hard to improve our own lives and the lives of our children. Stock markets facilitate capitalism by allocating investment capital to the best ideas in technology, energy, health care, and other areas of innovation, so that the lives of everyone can be improved.

For those who despair about the state of the world and its future, it may appear that the best investments are cash, canned food, and ammunition rather than stocks and bonds. However, we suggest that during the holiday season we should all make an effort to focus on the positive and remind ourselves of the facts: the world is safer, healthier, and wealthier than before, and we are very fortunate to be here to enjoy it.

Happy Holidays from all of us at Heritage!

The original version of this article was written by Heritage for the Nov/Dec 2018 edition of The Light, a local magazine serving Broward County, Florida.