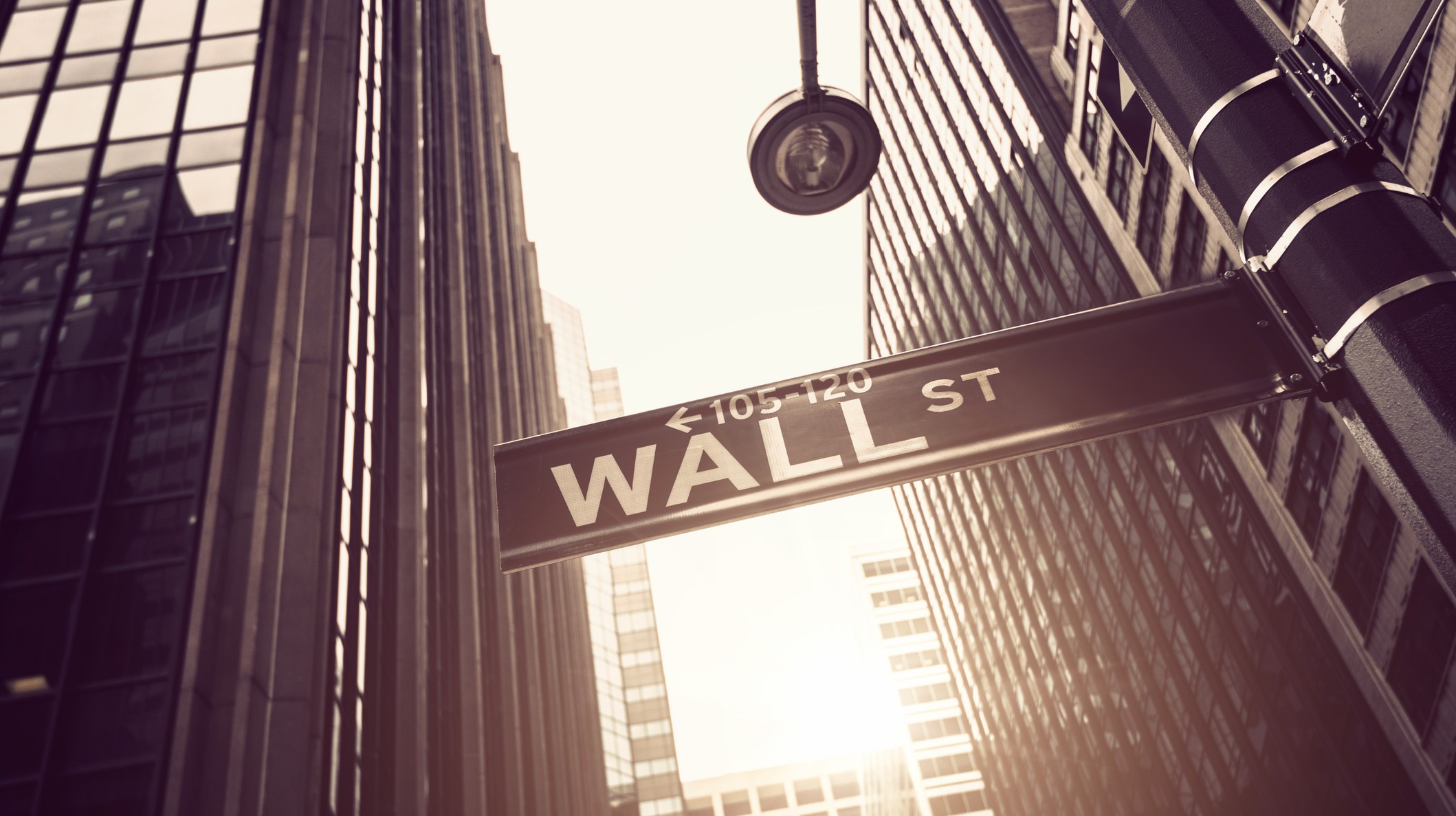 “I don’t like to be out of my comfort zone, which is about a half an inch wide.”

After having her home swept away by a tornado in 1939, young Kansas resident Dorothy Gale was given a unique travel opportunity. In the Land of Oz she saw beautiful landscapes, encountered interesting travel companions, and had many opportunities to broaden her horizons. But in the end she longed for the comfort of home.

Due to advances in the field of behavioral economics, we are now aware that Dorothy was experiencing a psychological tendency known as familiarity bias. Familiarity bias is the propensity to place higher value on things that are familiar to us and to avoid or undervalue things that are strange or foreign. Dorothy may have felt more comfortable returning to Kansas, but in doing so she likely gave up a diverse set of opportunities for growth.

In an investment context, familiarity bias leads many people to avoid buying stock in companies that are based outside their home country. We see this phenomenon despite the fact that the benefits of diversification are well-known. The idea that we should spread our wealth out into many different investment opportunities is accepted dogma in the industry. However, despite the universal acceptance of this idea, many American investors remain hesitant to diversify their investment horizons beyond their home country.

Given the recent history of the global markets, this is understandable. Most of last year’s volatility in the investment markets was driven by events overseas. During the summer of 2015 Greece was again in the headlines as the coalition formed by Alexis Tsipras pushed the country to the brink of default and threatened an exit from the euro. Then China took center stage as its government engaged in a bungled attempt to stem a sharp selloff in local stock markets.

Headline-grabbing events like these may make you hesitant to invest overseas, but it is important to understand that volatility is a global phenomenon. Investing always comes with some level of risk. The key is to manage that risk, and history clearly demonstrates why foreign stocks are essential in a diversified portfolio.

“The key is to manage [that] risk, and history clearly demonstrates why foreign stocks are essential in a diversified portfolio.”

For example, the 2000s were commonly known as the “Lost Decade” for US stocks; during that 10-year period, an index of large US companies actually lost about 9%. However, the decade was not nearly as painful for investors in foreign stocks, as those companies gained an average of 36% over the same period. An even more dramatic difference was seen in the 1970s and 1980s, as foreign stocks outperformed their US counterparts by more than 4.5% per year over the entire 20-year period. The US has performed better than most foreign markets since 2010, but this period of relative strength will also come to an end eventually.

In addition to providing better returns during periods of relative weakness in US markets, foreign securities also provide American investors with diversification into currencies other than the US dollar. This is important because a weak US dollar is often associated with higher commodity prices and increased levels of inflation. Owning foreign companies (and hence investing indirectly in foreign currencies) can serve as a hedge against this risk.

Jane Austen wrote, “There is nothing like staying at home for real comfort,” and that is a sentiment most of us personally relate to. However, for investors, the security and familiarity of home can be costly. By limiting your portfolio to domestic stocks, you are avoiding over half of the available investment prospects around the globe. You may feel more secure with purely domestic investments, but in actuality you are failing to take advantage of a tremendous opportunity for both growth and risk reduction.

Fortunately, you do not need to be a wizard to remedy this problem. Even for small investors it is now quite easy to access a diverse pool of overseas investments in a very inexpensive way. That said, if your own portfolio is limited to domestic investments, it certainly does not mean you lack brains, heart or courage; it just means you may have a false sense of security about your home.

The original version of this article was written by Heritage for the January 2016 edition of The Light, a local magazine serving Broward County, Florida.