The Tortoise and The Eagle (An Investment Tale) 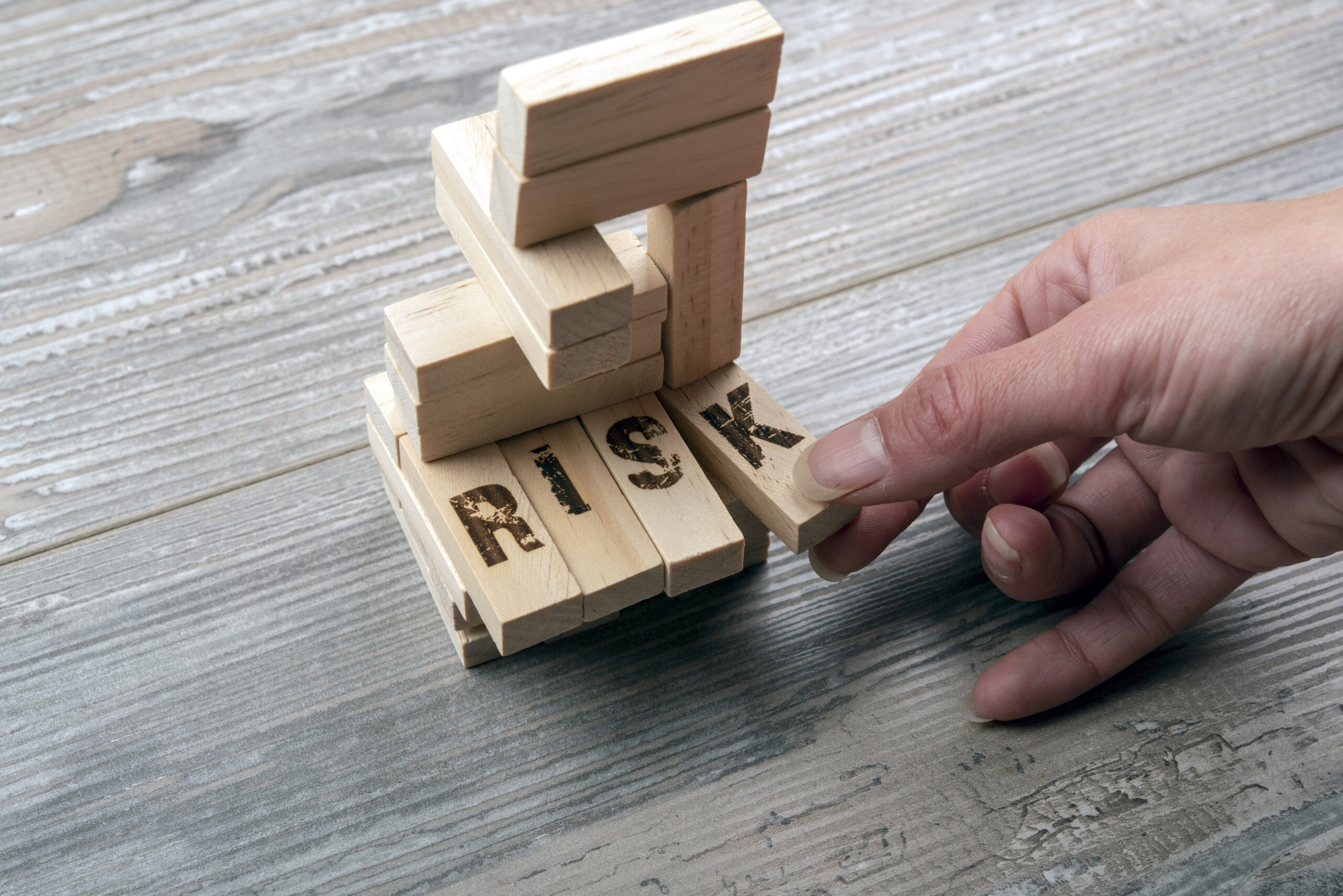 "Avoiding danger is no safer in the long run than outright exposure. The fearful are caught as often as the bold."

The ancient Greek playwright Aeschylus was the recipient of a most disturbing prophecy: According to legend, he was told that he would be killed by a falling object.  Believing that he could prevent the prophecy from coming to fruition, he elected to remain outdoors in open areas whenever possible.  This strategy served him well until one fateful day when an eagle, searching for a way to kill its prey, mistook Aeschylus’ bald head for a rock and dropped a tortoise on him.

The story of Aeschylus reminds us that, in an effort to seek safety, we can sometimes find danger in the most unlikely places. When investors seek safety in the financial markets, they tend to gravitate towards high quality bonds such as U.S. Treasuries.  Unlike stocks, most bonds pay interest regularly and return principal on a predetermined future maturity date.  These regular fixed payments and full return of principal provide a far more predictable outcome than the wild gyrations of the stock market, so investors tend to presume that a portfolio of bonds is a safe portfolio.   However, bonds carry several subtle risks of their own which many investors may not fully appreciate.

Suppose Jack buys a ten-year government bond today at 3%.  This sounds safe enough: Jack collects 3% annual interest for ten years, then he gets his money back; what could possibly go wrong?  The problem is, Jack has locked in that 3% interest rate for ten years.  If the rate of interest on new government bonds increases to 5% next year, Jack will be stuck with a bond that pays 2% less than the market rate for nine more years.

“No problem,” Jack says.  “I will just sell the bond to Janet if interest rates go up.”  Unfortunately for Jack, this is a problem, because Janet (who is not an altruist) will not buy his 3% bond when she can buy a 5% bond from someone else.  Jack will need to lower the price of his bond significantly in order to entice Janet (or any other individual) to buy it.  The precise mathematics of bond pricing is quite complicated, but a rough approximation will illustrate the point: If Jack wants someone to buy a bond that pays 2% below the market rate for nine years, he will have to discount his bond by 18% (2% x 9 years) to make the buyer whole.  That’s right; the value of Jack’s bond will decline by 18% in this scenario.  He either has to accept a permanent loss of 18% to get out of the bond, or he has to live with a low interest rate for many years to come.  The existence of this significant risk comes as a great surprise to many bond investors.

Jack’s example illustrates the most fundamental rule of bonds: Interest rates and bond prices move in opposite directions, and the longer the maturity of the bond, the larger the price move for a given change in interest rates.  This is why, as interest rates have declined for many years, there has been talk of a “bond bubble.”  The concern is that, as interest rates begin to rise in the future, many bond investors will be stunned by the sudden dramatic losses they will likely experience in these “safe” assets.  Because longer-maturity bonds are more sensitive to changing interest rates, a bond with a shorter maturity will provide a greater level of protection against principal loss in a rising rate environment.  That said, even short-term bonds carry some element of risk.

This is not to suggest that you should avoid bonds altogether.  Bonds are a critical component of any well-diversified investment portfolio because bond prices are usually not influenced by the same economic factors as stock prices.  Therefore, bonds can help protect your portfolio from the wild swings in the stock market, and they will also provide a source of income during prolonged periods of weakness in stocks.  And, if you use bonds with short maturities, you can lower your risk of loss in a rising interest rate environment.

Aeschylus thought he was removing risk from his life.  Unfortunately, he was only exchanging one form of risk for another.  Avoiding stocks in favor of bonds will not protect you from all forms of risk, nor will  avoiding bonds in favor of stocks.  The best way to properly manage risk and to help protect on the downside is to hold some of all of these different assets.   Being aware of risk and diversifying it across your portfolio typically leads to better investment results.

Aeschylus’ decision to remain outdoors gave him a false sense of security.  If he had concentrated on all falling objects rather than just the manmade kind, he may have survived. Diversifying your portfolio among stocks and bonds (and other asset classes as well) helps successfully manage risk in the long term and volatility in the short term.  No one knows when interest rates will begin to rise or how much they will increase, but understanding the implications to your portfolio can help you avoid the proverbial tortoise on the head.

Heritage Investment Group provides wealth management and investment guidance to high-net-worth individuals, families, charitable foundations and qualified plans. We provide seasoned financial guidance, with respect and integrity, backed by a disciplined investment process. Since 1993 we’ve built our firm on a strong foundation of family and friendships with guiding principles of ethics and integrity.

The original version of this article was written by Heritage for the March 2015 edition of The Light, a local magazine serving Broward County, Florida.