The Importance of Global Investing 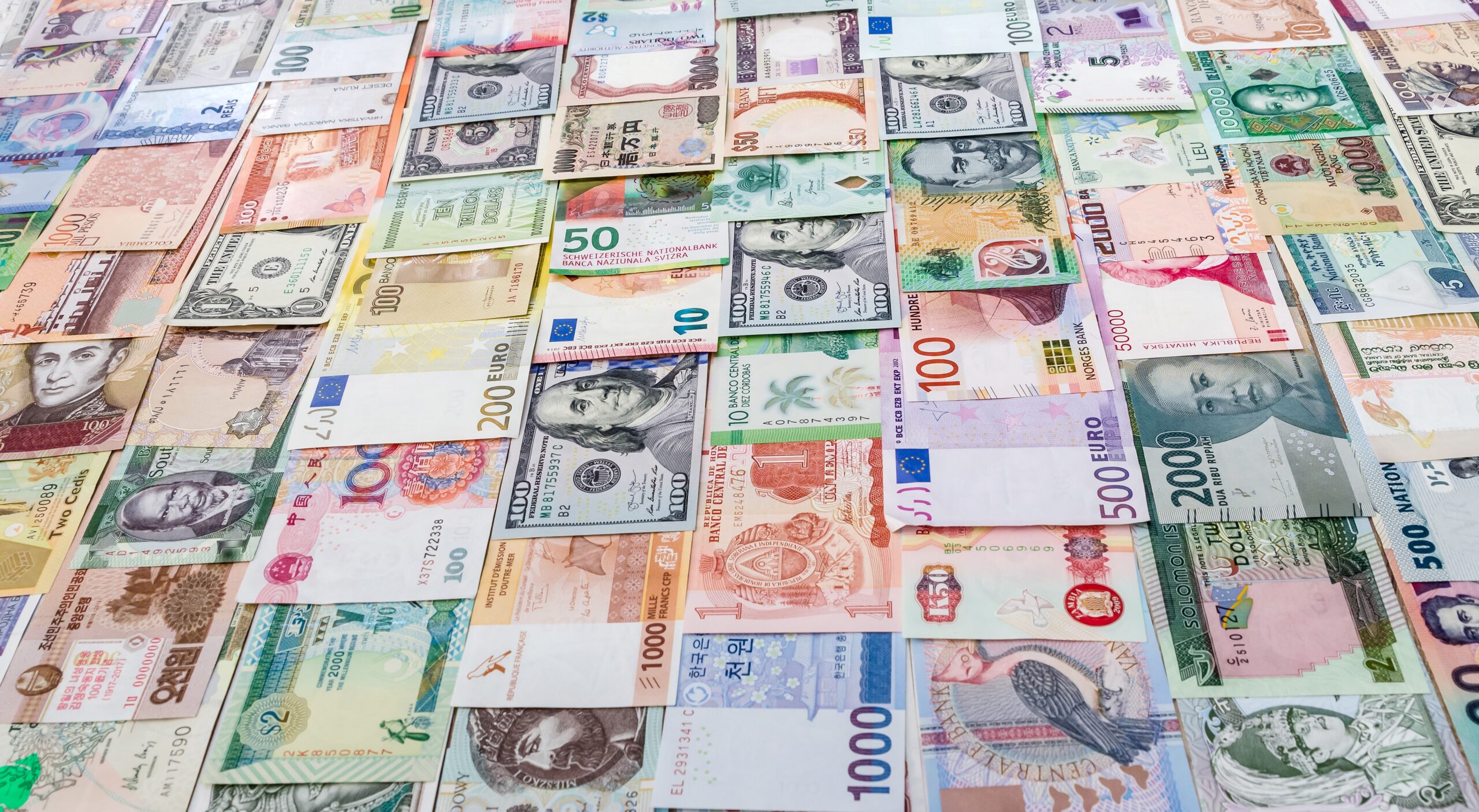 “Travel makes one modest. You see what a tiny place you occupy in the world.”

For the past ten years, America has been the undisputed leader of the global economy. In 2009, the world was in the midst of the most significant economic upheaval since the Great Depression of the 1930s, and after the dust settled from this global financial crisis, it was the American economy that re-emerged with faster growth, stronger economic stability, and more debt than the rest of the world.

The outperformance of the US economy generated excellent US stock market performance as well. In the ten years ending December 2018, the US stock market returned 13% annually versus an annual return of 7% for the rest of the world. Such a disparity in returns might lead investors to wonder whether they should invest in non-US stocks at all. But different decades tell different stories, and looking at a longer history makes a very strong case for investing internationally.

The 1970s was the decade of leisure suits, Archie Bunker, and the Bee Gees. It was also an era of high inflation, oil price shocks, and poor performance for the American stock market. In the 1970s, America was a laggard with a 6% annualized return on stocks. Over that same time period European stocks returned 9% annually and Japanese equities earned a 17% annual return.

In the 1980s, as Americans were forced to endure parachute pants and Miami Vice, US stocks had a remarkable 18% annualized return. But the US was once again overshadowed by a surging Japanese economy that catapulted stocks to an astounding average annual return of 29% in that country.

The 1990s saw the rise of the internet and the spectacular fall of both the Japanese stock market and heavyweight champion Mike Tyson. American companies led the charge into the dot. com era and the 18% annualized returns on American stock markets reflected this. European stocks enjoyed an excellent decade as well with returns of 15%, and emerging markets, which were recognized as an asset class for the first time in the 1990s, returned 11%. Japan, however, suffered a severe hangover after the euphoria of the 1980s and its stock market actually lost 1% per year during the 90s.

The 2000s began with the implosion of American technology stocks and a US presidential election decided by hanging chads in Florida; and in 2008 the most severe global economic crisis since the Great Depression occurred. While American stock markets experienced a “lost decade” in the 2000s with a loss of 1% annually, emerging economies took a big leap forward, with the index of emerging market stocks returning an annualized 10% during the decade.

“The best strategy is to hold a diversified portfolio that includes stocks from all around the globe, including the US.”

As the 2010s draw to a close, we may wonder what this decade will be remembered for. Possibilities include constant political turmoil, the staggering growth of social media, and the ubiquity of smart phones. In the financial markets, the 2010s will likely be remembered as the decade that American stocks dominated. As-of the end of 2018, the US market has returned 12% per year since 2010, while Europe, Japan, and the emerging markets have all lagged the US, with annual returns of 4%, 5%, and 3%, respectively.

This outperformance of the American stock market during the current decade has led some investors to question whether it makes sense to invest internationally. But as the historical evidence above shows, US stocks have endured periods in which they underperformed the rest of the world for decades at a time. An absence of international diversification over such a period of American underperformance could be devastating to an investor’s long-term financial success.

The truth is, the recent dominance of US stocks over the rest of the world is more an unusual event than it is a foregone conclusion. Markets move in unpredictable ways, and it is quite likely that the best performing country or region in the next decade will not be one of the best performers from the previous one. Since it is impossible to accurately and consistently predict when these periods of outperformance will occur, the best strategy is to hold a diversified portfolio that includes stocks from all around the globe, including the US. This will allow you to enter the 2020s confident that you will participate in the leading economic countries and regions of the ensuing decade, even though no one yet knows where these will be.

The original version of this article was written by Heritage for the March 2019 edition of The Light, a local magazine serving Broward County, Florida.

Why More Americans Are Retiring Now Than Ever

Is Your Fear Inflated?