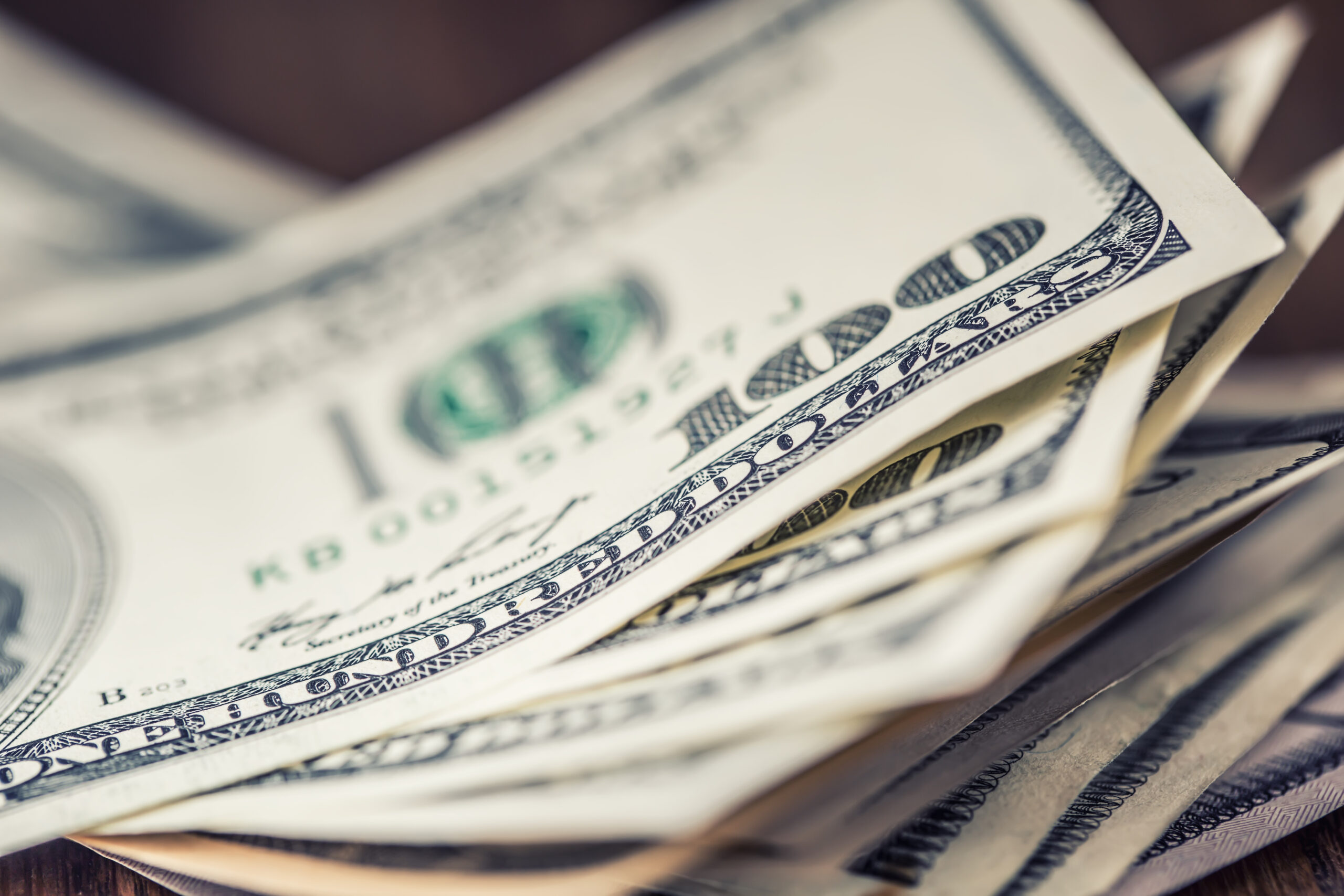 “A nickel ain’t worth a dime anymore.”

We Americans are uniquely proud of our beloved US dollar.  The relative stability of the dollar, its use as the preferred medium of exchange worldwide, and its recognition as a symbol of global capitalism have made it a source of esteem for US citizens.  It therefore might seem counter-intuitive that President Trump wants the value of the dollar to fall relative to other currencies.  His stance has been unwavering on this point, and he has been quite vocal about it: “I like a dollar that’s not too strong. I mean, I’ve seen strong dollars. And frankly, other than the fact that it sounds good, lots of bad things happen with a strong dollar.”

We do not often hear US presidents wishing for a weaker dollar, but Mr. Trump does have a point.  While rising stock markets and employment are typically positive developments for just about everyone within the US economy, a rising dollar brings certain costs, as well as benefits, which are not often mentioned in the popular press.

For example, a strong dollar is helpful to certain US businesses.  Industrial companies that use imported goods in the production process benefit from a stronger dollar because global commodities such as petroleum products and industrial metals are priced in US dollars, and their relative cost falls as the dollar strengthens.

A strong dollar is also beneficial to regular American citizens in a variety of contexts.  Retirees who are living on a fixed income and are concerned about inflation will benefit from a strong dollar for the same reason that industrial companies do: it lowers the price of imports and helps to keep a lid on domestic inflation.  American travelers overseas benefit from dollar strength as well.  As the dollar rises against other currencies, the relative cost of hotels in London, restaurants in Buenos Aires, and those little Eiffel Tower snow globes tends to fall.

These obvious benefits appear to make a compelling case for a strong dollar.  After all, we feel good about situations described as “strong” or “rising”, and words like “weak” and “falling” have negative connotations.  So why does Mr. Trump claim that “bad things happen with a strong dollar?”  Why would any American, Mr. Trump included, want to see the dollar fall?

The fact is that the dollar exchange rate is a double-edged sword. For the same reason that a strong dollar helps US-based importers, a weak dollar is helpful to US-based exporters like auto manufacturers and software companies.  Their products become relatively less expensive to foreign buyers and this usually drives revenues higher. Here in Florida, the tourism industry rejoices at a weak dollar because it makes our beaches, hotels, and theme parks seem like a bargain for foreign visitors.

“Our advice is to resist the intuitive negative reaction to a falling dollar.”

Ordinary Americans also benefit from a weak dollar.  Workers benefit because a weak dollar makes foreign labor and manufacturing relatively more expensive, thereby encouraging corporations to keep more jobs at home and even to potentially pay higher wages to their domestic workers.  Given President Trump’s stated goal of boosting American manufacturing, this is likely one reason he supports a weaker dollar.

American investors can benefit as well.  If you own non-dollar-denominated stocks and bonds of foreign corporations and governments, you benefit from a falling dollar because the gains and interest payments from those foreign investments translate into higher returns when they are converted into the US dollar.  In addition, if you own stock in a US multinational corporation with significant earnings from foreign subsidiaries, those earnings are worth more in dollar terms when the dollar is weak.

The economists at the US Treasury, the Federal Reserve, and the White House are all aware of the costs and benefits of a weak dollar policy, but, as with most questions of economics, they will have different opinions regarding what should be done about it.  In fact, it is unclear to what extent, if any, government policy can impact the long-term value of the currency.  In the long-run the level of the dollar will be determined by inflation, interest rates, and the intuitive preferences of millions of investors around the globe.

As an investor and a consumer, the important thing to keep in mind is that every move in the dollar will likely help you in some ways and harm you in others.  Our advice is to resist the intuitive negative reaction to a falling dollar.  A weak dollar is not necessarily a bad thing, and it may actually make your own financial situation stronger.

The original version of this article was written by Heritage for the January 2018 edition of The Light, a local magazine serving Broward County, Florida