Survivorship Bias and Other Tricks of the Trade 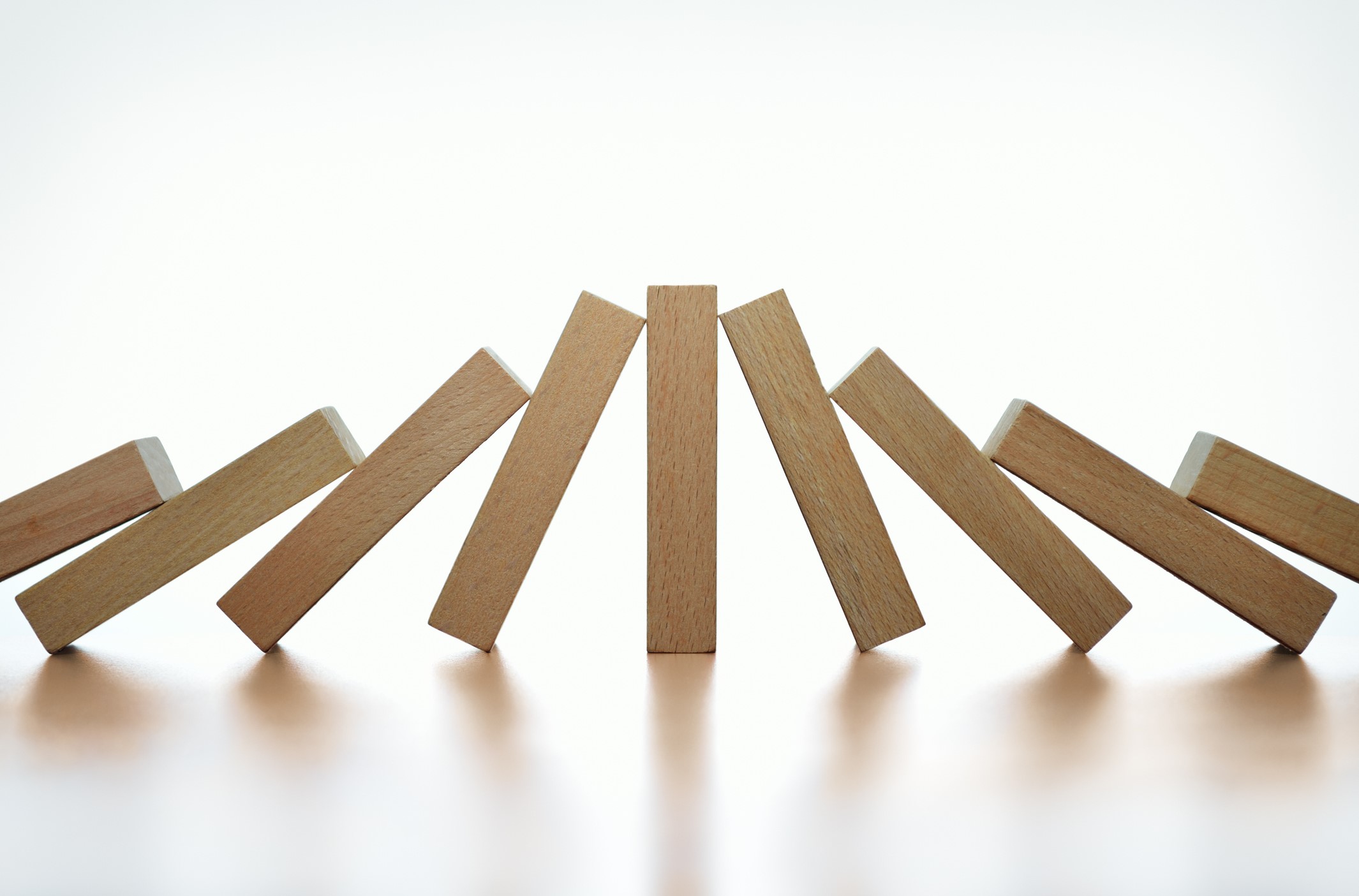 One of the reasons we turn to science-based investing is to guide us past the misguided strategies that can otherwise cause an investor’s expected returns to run aground. That said, there is a lot of “science” out there. How do we determine which of it comes from sound evidence and which may steer you wrong? Survivorship bias is one trick of the trade we must watch for when evaluating an investment vehicle.

What Is Survivorship Bias?

Only the strong survive. This is a familiar adage because it’s often true – especially in our financial markets. That’s why it is important to remember the expression whenever we want to accurately assess a sample of past returns. Examples of a “sample” might be the returns from all actively managed U.S. stock mutual funds during the past decade, or the returns from all global bond funds from 2000–2014. Survivorship bias occurs when an analysis omits returns from in-sample funds that were closed, merged into other funds, or otherwise died along the way.

How Often Do Funds Go Under?

Some new funds are truly innovative, do well by their investors, and become familiar names. Less-sturdy ones may instead focus on trying to seize and profit from popular trends. For these, the expression “cannon fodder” comes to mind. They may (or may not) soar briefly, only to fizzle fast when popular appeal shifts.

“Only the strong survive. This is a familiar adage because it’s often true – especially in our financial markets.”

In the competitive capital markets in which we operate, fund managers launch new products and discontinue existing ones all the time. Individual funds probably disappear far more frequently than you might think.

Why Does Survivorship Bias Matter?

Why should you care about the returns of funds that no longer exist? This bias matters because the funds that disappear from view are usually the ones that have underperformed their peers. The aforementioned Vanguard analysis found that, whether a fund was liquidated or merged out of existence, underperformance was the common factor causing the fund to close.

A sports analogy will help clarify the point: When assessing a baseball team’s overall offensive performance, it’s important to consider both the stars and the laggards, right? The same idea applies to fund performance. If these disregarded funds were batters on a baseball team, they’d be the ones bringing down their team’s average. The problem is that, in the case of mutual funds, the laggards have disappeared and only the stars are included in the average. So, the results for the remaining funds will report an overly optimistic outcome.

Survivorship bias is a well-known (and often deliberately ignored) phenomenon that makes evaluating investment options a very thorny problem. One way in which we strive to add value to our clients’ investment experience is to separate robust data analysis from artificially inflated numbers and position them for realistic long-term success.