Is Your Fear Inflated? 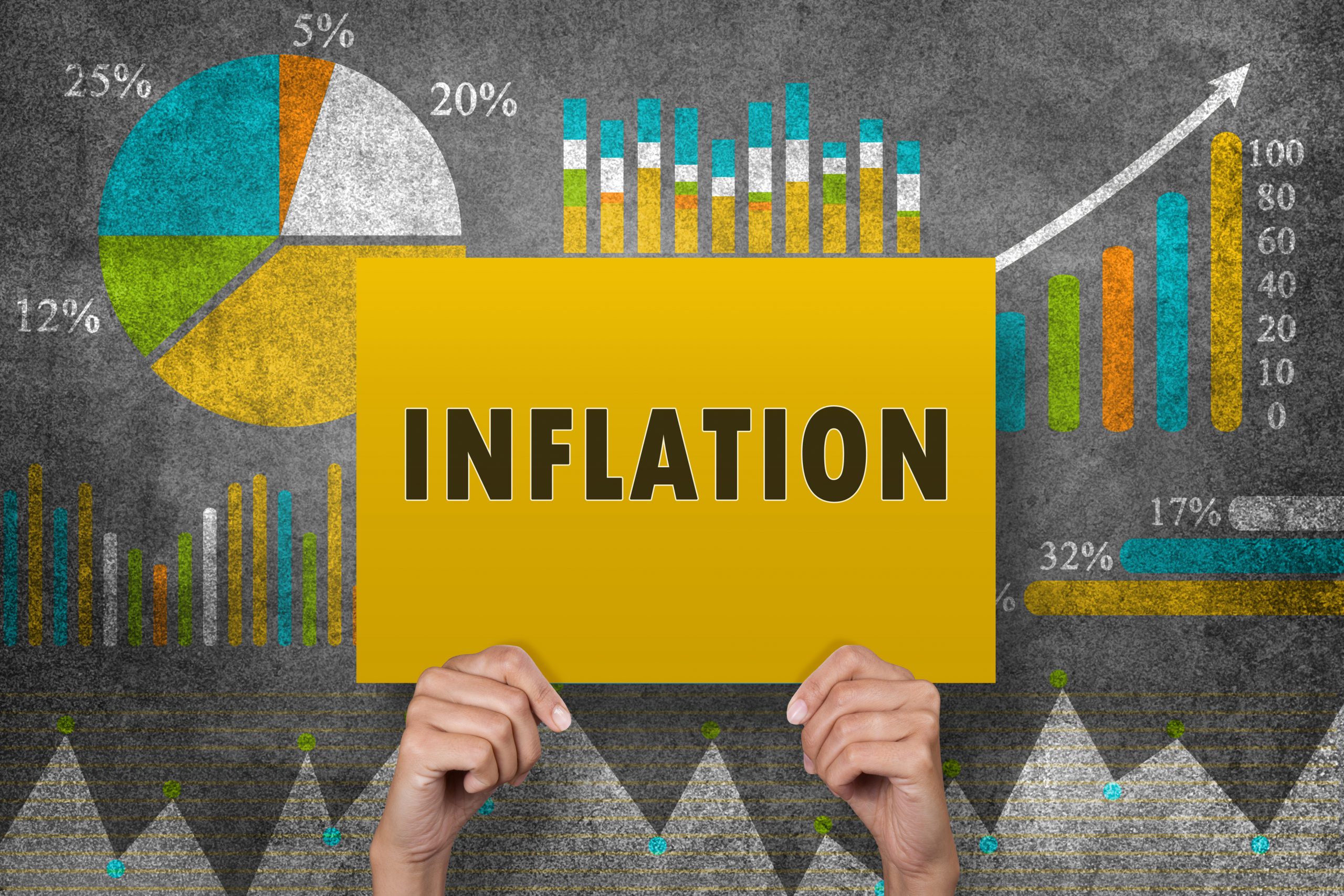 “Inflation is as violent as a mugger, as frightening as an armed robber, and as deadly as a hit man.”

Managing your personal finances can be an emotional undertaking that pits greed against fear. Greed is straightforward: We all prefer more money over less money. Fear, however, is more nuanced.

Sometimes financial danger is dramatic, obvious, and fear-inducing, as in the cases of the global financial crisis of 2008 and the COVID-19-related stock market crash of 2020. Other times financial danger is subtle, lying dormant for years or decades only to creep up slowly and quietly, like the villain in a thriller movie. This is the nature of the silent killer of the financial world: inflation.

Fear of inflation might stem from historical episodes during which prices rose uncontrollably and wreaked havoc on the underlying economy. In January 1923, a loaf of bread cost 250 marks in Germany’s Weimar Republic. By November that year, the cost had risen to 200 million marks, as the country’s monthly inflation rate exceeded 300%. In 1989, Argentina’s annual inflation rate of 4,923% forced supermarkets to update prices on food several times daily. In the late 1970s, even the US experienced several bouts of high inflation, peaking at a rate of 14.8% in 1980.

US inflation has spiked since 2020 due to several factors —such as generous economic stimulus packages, commodity shortages, ultra-low interest rates, and supply chain bottlenecks—making some investors fear that another episode of persistent sky-high inflation is already in the works. The annual rate of CPI inflation in February of this year, at 7.9%, provides some justification for feeling afraid. This fear, however, may be partly attributable to cognitive biases—subconscious shortcuts in thinking—rather than actual economic facts.

For example, economic fear characterized the 1970s and ’80s, when the US experienced extreme inflation. You could infer similarities between then and now, extrapolate recent inflation into the future, and presume that inflation will endure in the 2020s as it did decades ago—but the future does not necessarily have to resemble the past. Although enduring inflation is certainly a possibility, it is far from a sure thing, because every economic environment is different. The current drivers of inflation are quite distinct from those at work during previous episodes, and some of these factors, such as supply disruptions due to COVID and the war in Ukraine, may prove to be temporary phenomena.

Moderation of the aforementioned inflation factors might solve the inflation problem without dramatic intervention, but if moderation does not work, the Fed has an array of policy weapons, such as interest rate increases and the tempering of bond purchases, to help put a lid on prices.

Against the media’s tendency to highlight the scary prospect of runaway inflation, a sanguine outlook might seem overly optimistic. As of March 31, however, prices in the US Treasury Bond market were implying a 10-year future inflation rate of 2.9%. This is above the Fed’s 2% long-term target and certainly higher than the unusually low inflation rates we have become accustomed to over the past decade, but it is below the historical average rate of 3.3% and certainly not a horror story.

The bond market is courageous in the face of inflation not only because some of the causes may self-correct, but also because the Fed has potent weapons to deploy against inflation if it proves persistent. The Fed has successfully employed monetary policy tightening to tame inflation in the past, but this course of action involves risks as well, including an increased likelihood of recession. The bond market clearly believes that the Fed will act in a forceful but measured way to tame inflation; the difficult part for the Fed is to ensure that the side effects of treatment are not worse than the disease.

In the event that inflation persists, you can protect yourself against it before it becomes problematic. Equity prices tend to rise faster than does inflation, so for the long term, having a healthy allocation to stocks in your portfolio should allow you to outrun inflation. And for the short term, you can hide from some of inflation’s impact by owning bonds with shorter maturities and “inflation protected” bonds, whose payments offer protection from unexpected increases in the rate of inflation.

This current bout of inflation is terribly painful for consumers and disruptive to the economy, and no one believes it will magically disappear, but inflation is not necessarily an indestructible monster. Governments and central banks must address inflation by making careful policy decisions, and the bond market seems confident they will succeed.

Heritage Investment Group provides wealth management and investment guidance to high-net-worth individuals, families, charitable foundations, and qualified plans. We provide seasoned financial guidance backed by a disciplined investment process. For over 25 years, we have built our firm on a strong foundation of family and friendships with guiding principles of ethics and integrity.

The original version of this article was written by Heritage for the May/June 2022 edition of The Light, a local magazine serving Broward County, Florida.