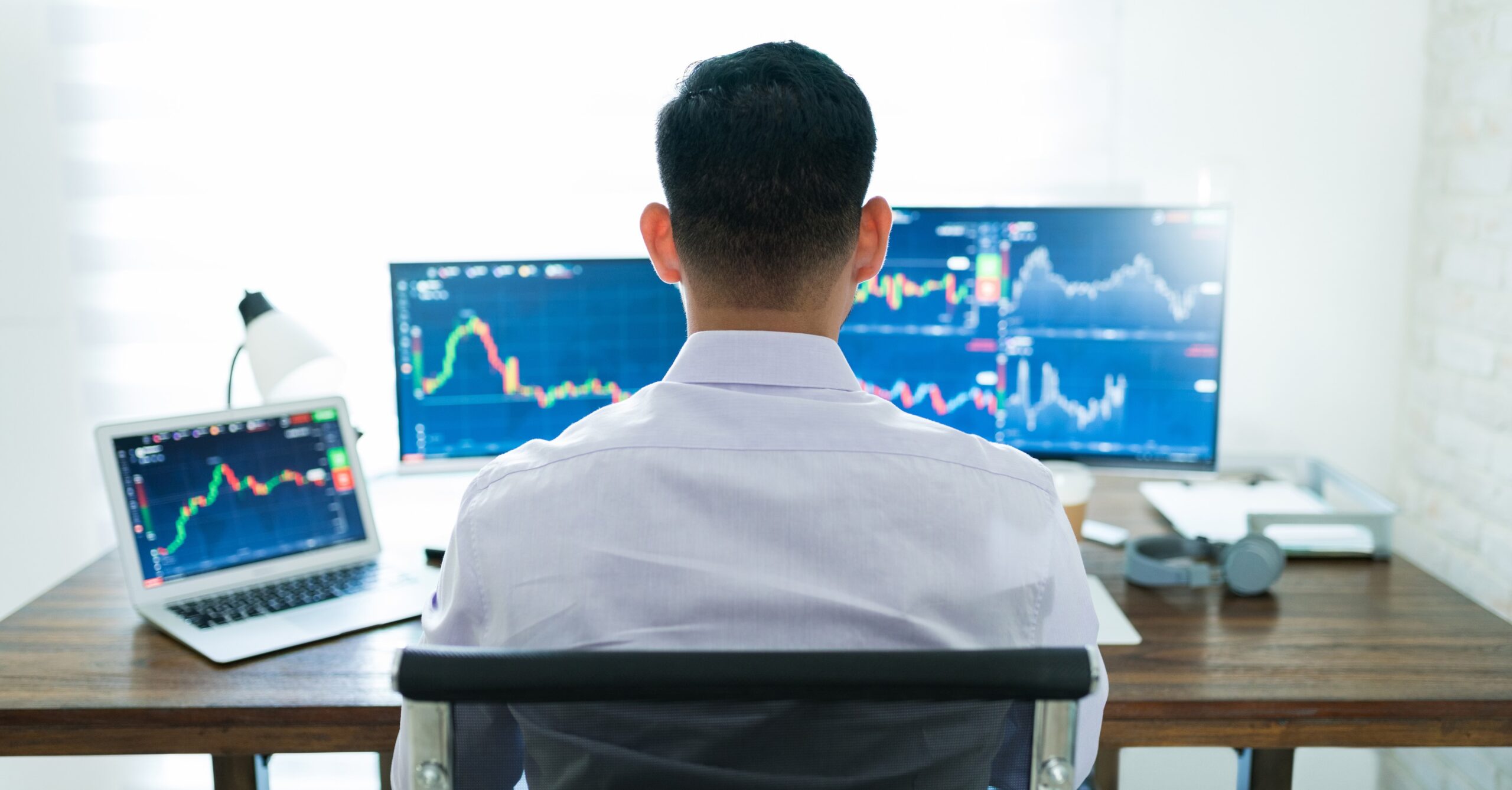 “It has been said that man is a rational animal. All my life I have been searching for evidence which could support this.”

One of the key assumptions of classical economic theory is that individuals behave rationally and act in their own economic self-interest. It is presumed that we all make economic decisions based solely on an objective view of relevant data, an accurate understanding of how predictable the world is, and an honest assessment of our own values and abilities.

In a world full of casinos, Ponzi schemes, and $1,000 sneakers, it is easy to see that the assumption of economic rationality is not an accurate depiction of the way humans actually behave. But what causes individuals to consistently make decisions that are not in their own economic self-interest? Recent research in the field of behavioral economics has uncovered several identifiable psychological biases that help explain these irrational tendencies.

Overconfidence is probably the most common of the behavioral biases, and it is the easiest to understand because we recognize it in those around us every day (even though we usually fail to recognize it in ourselves). Overconfidence runs rampant especially in American men, who tend to believe, without any formal training, that they are experts in geopolitical strategy, fantasy football, and stock picking.

Overconfidence leads many investors to believe that they can outsmart the stock market by timing the ups and downs of the market or by picking stocks to outperform the market, despite numerous past failures and overwhelming academic evidence that these practices are almost always counter-productive. As economist Ken French has said, “Overconfidence is almost certainly the most important bias in behavioral finance. But most people still think I’m not talking about them.”

Activity bias is the human tendency to feel like we should be doing something rather than doing nothing, even if being active is unhelpful, or harmful. It often occurs in stressful situations or when others around us are active as well. When you are caught in stop-and-go traffic and you are incessantly changing lanes only to find that the lane you just exited is flowing quickly now, you are experiencing activity bias firsthand.

In a stock market context, activity bias is harmful because it drives investors to trade too frequently and to feel stressed if they are inactive when markets are either skyrocketing or sharply declining. Studies have shown that investors who trade less frequently tend to outperform those who trade more often, but activity bias makes disciplined investing less likely.

During the dot.com boom of the late 1990’s and the real estate boom in the 2000’s, investors saw others around them getting rich and activity bias drove them to buy expensive stocks without considering the price being paid. During the busts that followed these booms, activity bias led some investors to sell stocks when they saw others around them panicking, thereby locking-in losses just before stocks began to rise once again.

Self-attribution bias is the tendency to attribute our successes to our own talents or hard work, and to attribute our failures to unforeseeable external forces beyond our control. This bias is prevalent in sports gamblers, who often attribute their wins to astute analysis while their losses are simply due to bad luck.

Self-attribution arises out of our need for self-esteem, and while it is a separate bias in its own right, it also leads to overconfidence. The investing world is full of amateurs as well as professionals who are convinced that their stock-picking strategy would have been a huge winner were it not for an incredible run of bad luck that no one could have seen coming. Despite abundant historical evidence to the contrary, they remain confident that with just a couple of minor tweaks it will be successful next time.

Recency bias, also known as extrapolation, is the tendency to project the recent past into the future. Insurance agents are quite familiar with this. Every time a natural disaster strikes, applications for new insurance policies spike immediately after the disaster, as homeowners imagine more catastrophic events are on the way. Then, the applications gradually taper off as the memory of the event fades, only to spike again after the next disaster occurs.

Investors exhibit recency bias by extrapolating past trends in the stock market into the immediate future. There is a strong tendency for investors as a group to be most optimistic after a recent string of increases in stock prices, and to be most pessimistic after the market has experienced a large pullback. This tendency to feel bold after a good result and fearful after a poor result is certainly understandable from a psychological perspective, but a rational investor should be a more willing buyer after prices have fallen, and vice-versa.

These irrational biases have served humans well from an evolutionary standpoint, and they aid us in many areas of our everyday lives. Overconfidence is helpful for entrepreneurs and politicians, activity bias encourages goal-directed behavior, self attribution bias protects our often-fragile self-esteem, and recency bias reminded our ancestors to stay away from the tall grass because the last guy that went over there got eaten by a tiger.

Unfortunately, these biases are not well-suited to investing. The human psychological constitution almost always drives investors to overestimate their investing ability and to trade too frequently and often in the wrong direction. Worse yet, these biases cannot be eliminated; they are a part of our most basic human nature.

However, it is possible to construct a financial plan and an investment strategy that account for these tendencies. Recognizing their existence allows you to make sure that your advisor also understands how these biases impact your financial thinking, and his or her own. We may never be able to eliminate bad investment behavior, but we can use our understanding of it to ensure a successful financial future.

The original version of this article was written by Heritage for the November 2017 edition of The Light, a local magazine serving Broward County, Florida.