How I Learned to Stop Worrying and Love the Black Swan 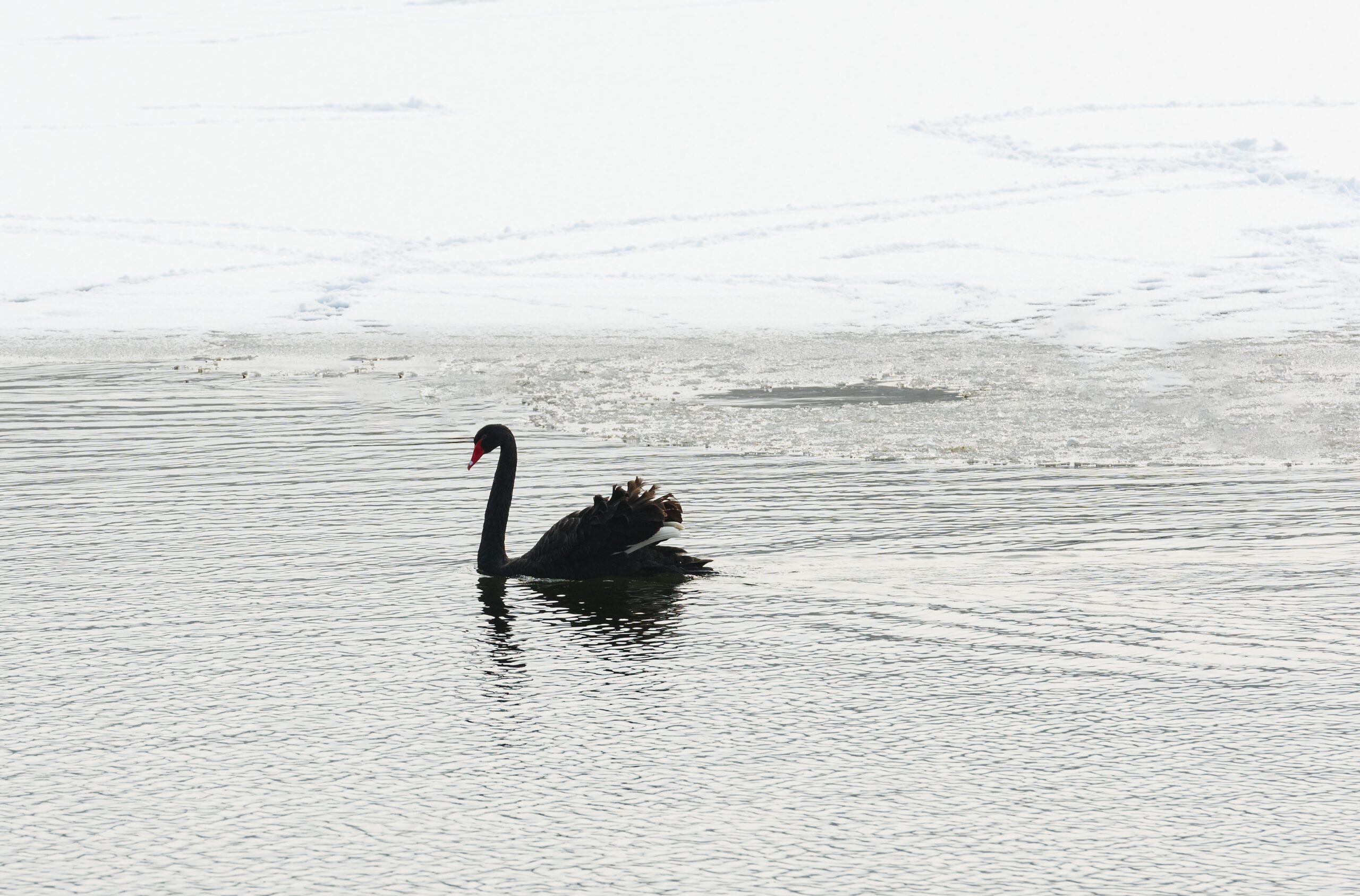 “I know that history is going to be dominated by an improbable event, I just don’t know what that event will be.”

Johannes Gutenberg was a German printer, publisher, and goldsmith who lived a privileged but rather ordinary life until, in 1440, an idea occurred to him “like a ray of light.” His idea was to introduce movable type into the printing process, an invention that increased the printing efficiency of books by a factor of 100. The resulting mass production of books accelerated the spread of renaissance ideas, sharply increased literacy rates, and forever improved the lives of ordinary people in Europe and across the world. This was possibly the single most important event of the second millennium, yet no one, not even Gutenberg himself, saw it coming.

Unforeseen events of great importance such as the invention of movable type have come to be known as “black swans.” Black swan events are irregular and improbable, and they have a large, lasting and unpredictable impact within their sphere of influence. The French Revolution, the invention of the internet, the 911 attacks, the success of the Star Wars franchise, and your first encounter with your future spouse all fall into the black swan category. These events have a far greater impact on the world than all of the mundane, anticipated events that we see every day, and their unpredictable nature makes our own lives equally unpredictable.

“This is why a properly diversified portfolio administered by an objective, disciplined advisor is indispensable in such an unpredictable world.”

Black swans not only influence the major events in world history and our own love lives, they are the primary drivers of investment markets as well. The Wall Street crash of 1929, oil price shocks in 1973, the dotcom boom of the 1990s, and the global financial crisis of 2008 were all black swan events that had a lasting impact on the capital markets.

The overriding influence of these black swan events has two important implications for investors. First, the sheer scale of a black swan renders the typical day-to-day financial news irrelevant by comparison. While mundane events such as economic figures and corporate earnings may cause markets to gyrate, these price movements are merely short-term noise. The more infrequent, but far more important, black swan events and the world’s response to them are what truly determine the long-term results of the markets.

Second, the unpredictable nature of black swan events makes the capital markets themselves unpredictable. Professional strategists and amateur investors both spend considerable time attempting to guess what the future will look like and which company or industry will outperform in that future environment. The problem with this approach is that the major black swan events that truly determine what this future environment will look like are, by definition, unknown and unknowable. Thus, the influence of black swans not only makes an overwhelming majority of the news irrelevant, it makes accurate forecasting of the market impossible.

“I knew that was going to happen.”

Perhaps the most peculiar aspect of black swans is that they tend to seem obvious after-the-fact. Now that you know how pervasive internet technology is, it is tempting to believe that you recognized its potential from the beginning. And, having seen the economic devastation of the global financial crisis, it is easy to convince yourself that you saw it coming.

The truth is that the world is not as predictable as we like to believe, and events that seem obvious in hindsight were not nearly so obvious before they occurred. Perhaps you saw a glimpse of the potential of the internet in the early 1990’s, but you could not have foreseen the demise of early winners like AOL or the unimaginable success of Google 20 years later. You may have felt uncomfortable with bank lending practices and real estate prices in 2006, but you did not foresee the spectacular bankruptcy of Lehman Brothers and the near-collapse of the global financial system that followed. The specific consequences of these black swans were impossible to predict, and the story of their influence is still being written.

Understanding the nature and implications of black swans can be a bit unsettling; after all, this knowledge requires us to accept the fact that we have no idea what the next big event will be. Yet, it is important to recognize that black swans are often very positive events, and that unpredictable does not mean unprofitable.

The stock market offers attractive returns as compensation for the risk of black swans; they are part of the process. The difficult part for most investors is to maintain discipline when one of these unforeseen events occurs. This is why a properly diversified portfolio administered by an objective, disciplined advisor is indispensable in such an unpredictable world.

The global stock market has been a reliable generator of wealth over the long-term; sometimes because of the positive black swans, and sometimes in spite of the negative ones. Those of us who are willing to embrace the uncertainty of black swans, accept that markets are unpredictable, and ignore the short-term noise of mundane events will be rewarded in the long run. In the meantime, we can take some solace from an old Danish proverb: “Making predictions is difficult, especially about the future.”

The original version of this article was written by Heritage for the July 2016 edition of The Light, a local magazine serving Broward County, Florida.