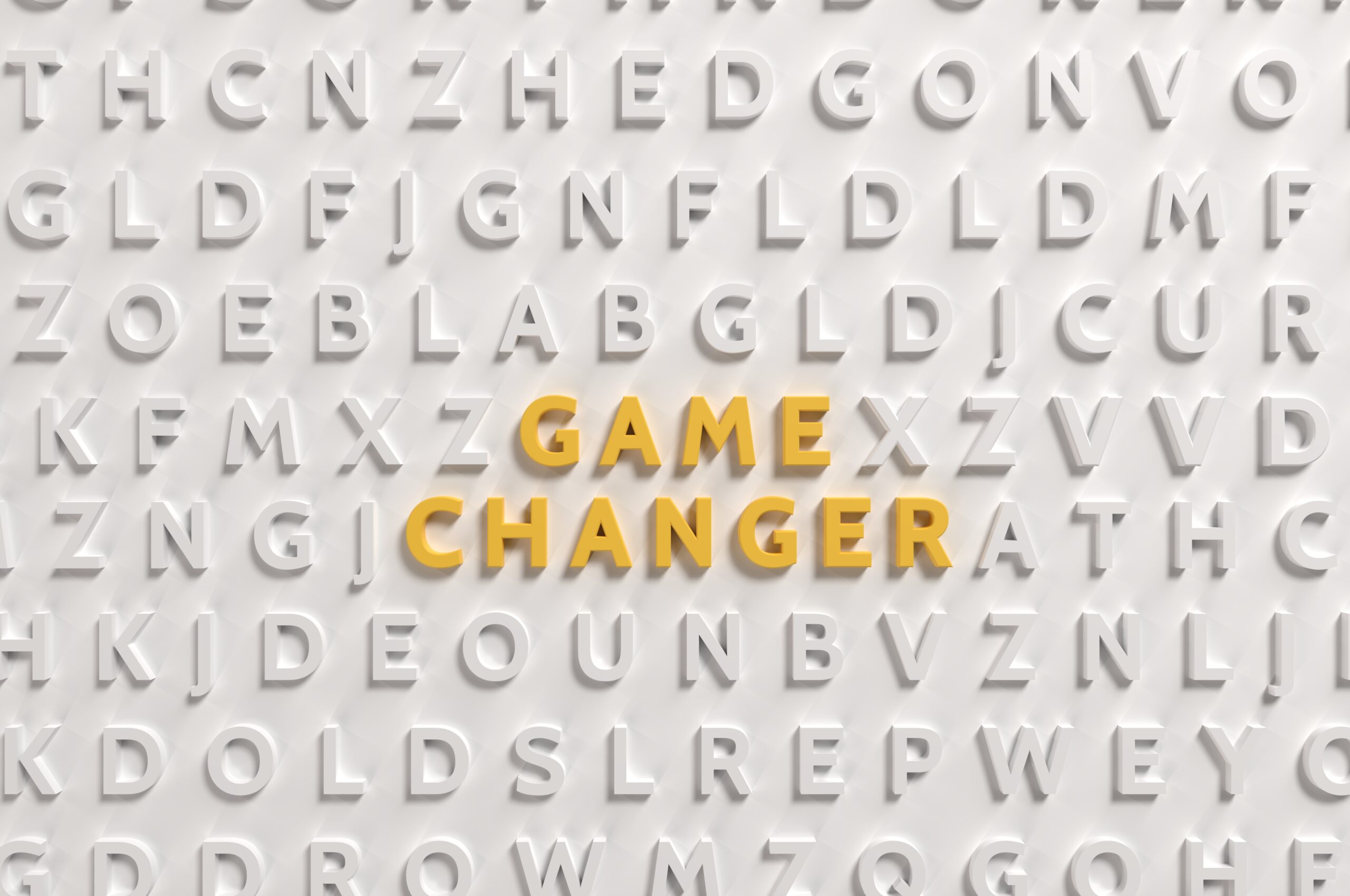 The financial media is drawn to catchphrases, acronyms, and buzzwords that can be sold as the new thing. FAANG (Facebook, Apple, Amazon, Netflix, and Google) is the latest of these. But does this constitute an investment strategy?

For journalists, commentators, and marketers, acronyms like FAANG are useful. They fit easily into headlines and they appeal to a feeling among some investors that their portfolios should match the “zeitgeist” or spirit of the age.

But as we’ll see, investment trends tend to come and go. This is not to downplay the transformative nature of new technologies and the possibilities they present. But as an investor, it is wise to recall that all those hopes and expectations are already built into prices.

Such is the public interest in the tech giants that in 2017 the parent company of the New York Stock Exchange launched the NYSE FANG+TM Index that includes the quarterly futures contracts of the FAANG members apart from Apple (hence only one “A”), plus another five actively traded technology growth stocks.

In the 1960s, the then often-quoted Nifty Fifty of solid, buy-and-hold blue-chips included such names as Xerox, Eastman Kodak, IBM, and Polaroid, all of which were disrupted in one way or another by newer, more nimble competitors in the following decades.

By the late 1990s, the media was full of stories about the dot-coms, companies that were building new businesses using the transformative power of the internet. A handful of those companies (Amazon, for instance) fulfilled their promise. Many others (retailer Boo.com, prototype social network TheGlobe.com, and pet supplies firm Pets.com were just three examples) crashed and burned.

“Because no one has a reliable crystal ball, a better approach is to diversify.”

In the mid-2000s, the focus turned to companies with a large exposure to the so-called BRIC economies, an acronym based on the fast-growing emerging economies of Brazil, Russia, India, and China. Several financial services companies even set up BRIC products, with mixed degrees of success. One investment bank, having argued that the superior growth for emerging economies justified a bias to stocks exposed to these markets, ending up closing its BRIC fund in late 2015 after years of poor returns.

So, while individual sectors or countries each can have their time in the sun, it is not clear that weighting your portfolio toward an industry currently in favor is a sustainable long-term strategy.

That said, accepting that it is difficult to pick winning sectors does not mean you should exclude these zeitgeist stocks in a diversified marketwide portfolio. You can still own them, but you should do so by casting a much wider net.

The more concentrated the portfolio, the more you are exposed to idiosyncratic forces related to individual stocks or sectors. Being highly-diversified means you can still benefit from the broad trends driving technology or whatever is leading the market at any one time, but you are doing so in a more prudent manner.

It is true that technology companies like Amazon and Facebook have performed well recently. But it is worth recalling that current prices already contain future expectations about those companies. We do not know what future prices will be because these will reflect information we have not received yet. Because no one has a reliable crystal ball, a better approach is to diversify. That way we increase the odds of being positioned in the next big winning sector without chasing hot trends or latching on to cute‑sounding acronyms.