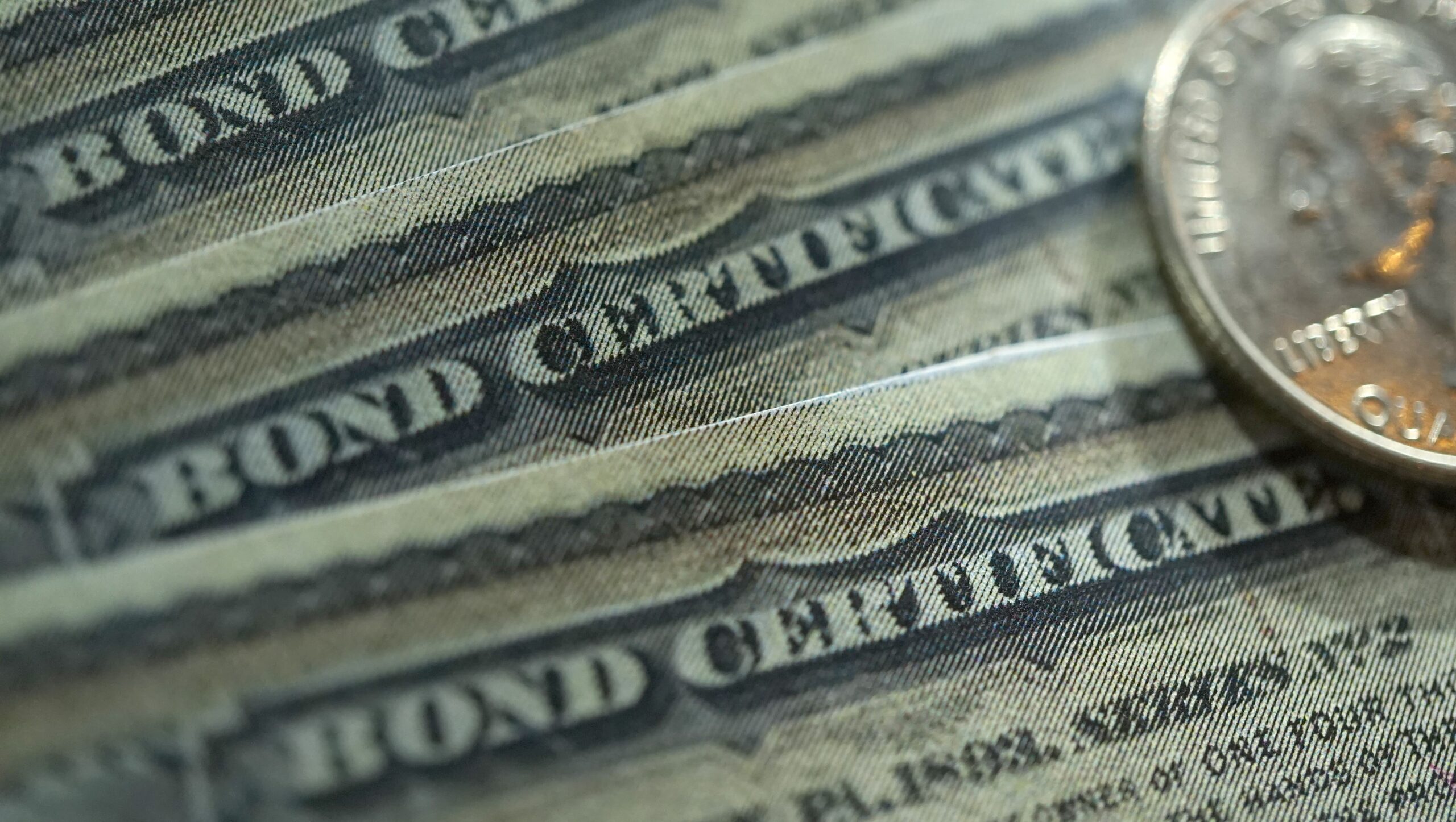 After having achieved great financial success as an entertainer, Groucho Marx went on a tour of the New York Stock Exchange. As he was walking around the floor, one of the traders asked him, “Groucho, how do you invest your money?” He answered, “I keep my money in Treasury bonds,” to which the trader replied, “But Groucho, they don’t make you much money.” And Groucho responded, “They do, if you have enough of them!”

The financial media follows the minute-to-minute gyrations of stocks with rapt attention, but it largely ignores bonds. When investors talk about “the market” they tend to mean the stock market, and the most popular investment themes at any given time usually involve stocks. The stock market is entertaining and popular, but the often-ignored bond market is more than twice as large and is a more influential component of global economics than the stock market is ever likely to be.

In the aftermath of the 2016 US presidential election, the rally in stock prices garnered most of the media attention. However, at the same time there was a dramatic increase in US interest rates which sent shockwaves through global bond markets but went largely unnoticed by individual investors. Yields on the 10-year US Treasury bond rose from 1.86% the day before the election to 2.45% at the end of 2016. And, while higher interest rates may sound like good news for bond investors, the fact is that when interest rates rise, existing bond prices fall in response.

“The bond market will quietly have a more profound impact on world economies.”

Here’s why: Suppose Bob buys a bond that pays him a fixed 3% annual interest rate for two years. What will happen if the prevailing rate of interest suddenly rises to 4%? Clearly, Bob will want to sell his 3% bond and invest the money in a new 4% bond. The problem is, no reasonable person would buy Bob’s 3% bond at its full face value when the going rate is now 4%. So, Bob must either sell his bond at a discounted price or keep it and earn a lower coupon payment for two years. Furthermore, if Bob owns another 3% bond that carries a longer, five-year maturity, the price of that bond will have to fall even farther to entice a buyer because it will pay Bob a below market rate for a longer period of time. So, while a higher interest rate means a higher future yield for bond investors, it also means a lower current price for their bonds.

Why does this matter to you now? Well, if you have a company retirement plan or a managed brokerage or IRA account, you probably own bonds, either directly or through a mutual fund. Given the current market environment, there are a few things you must consider: First, although interest rates have been low for a very long time, this does not necessarily mean they must rise sharply in the near future. The bond market has already incorporated the policy goals of the Trump administration and any expected action from the US Federal Reserve, so future increases in interest rates must be driven by future surprises.

Second, low interest rates on high-quality bonds often entice investors to seek out higher yields elsewhere, but this is a potential trap that you need to be aware of. Any bond that offers high income does so only in return for higher risk, usually because the issuer of the bond has a significantly higher probability of not being able to pay you back. Buying risky bonds is acceptable if you understand and accept the risk you are taking; just keep in mind that there is no such thing as a “free lunch” in the bond markets.

Third, although bonds are currently offering low yields and they have risks that merit consideration, bonds are still an integral part of a well-diversified portfolio. Bonds tend to be far less risky than stocks and they provide income and stability during times of extreme volatility in the stock market such as the crisis of 2008.

Given this backdrop, what does the future hold for bonds? As global economics, politics, and interest rate policies play out, the capital markets will respond to any surprises. The media will faithfully report on the reaction of the stock market, but the bond market will quietly have a more profound impact on world economies. Higher interest rates in the US would likely be a signal of stronger domestic economic growth, but also of higher inflation expectations and larger budget deficits; lower rates would indicate the opposite.

Bonds are not quite as simple as they seem. However, as Groucho recognized decades ago, a well-constructed bond portfolio can add value through cash flow and protection of your portfolio. This remains true today, even if you don’t own a lot of them.

The original version of this article was written by Heritage for the March 2017 edition of The Light, a local magazine serving Broward County, Florida.

Why Everyone Needs an Inheritance Strategy