Who Benefits after You Are Gone? 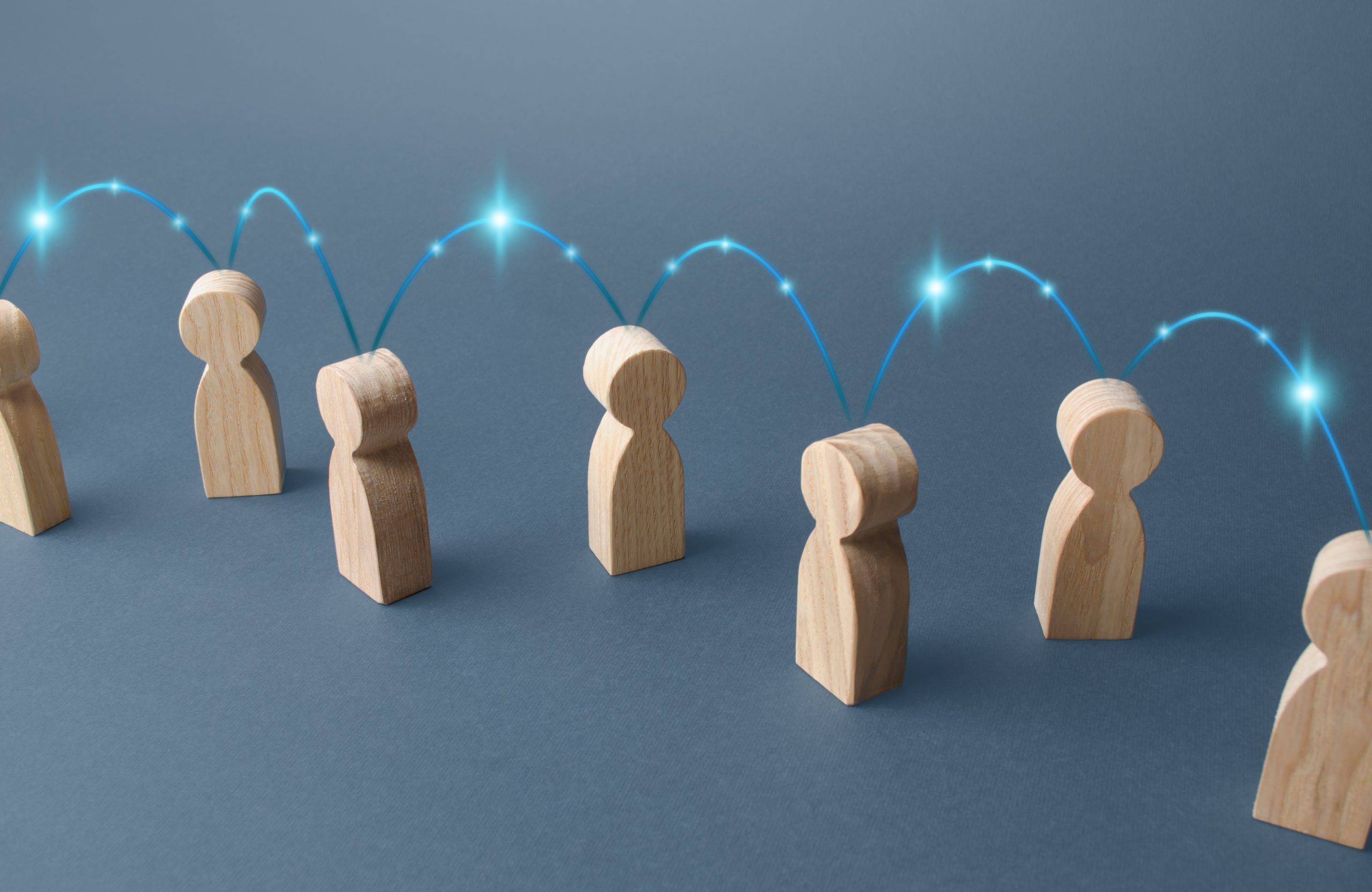 “Beneficiary (noun) – A person who derives advantage from something, especially a trust, will, or life insurance policy.”

Singer-songwriter Barry White had one of the most memorable voices of the 1970s. His smooth voice and his fame led to a great many romantic relationships, two legal marriages, at least nine children, and a chaotic financial legacy after his death. When he died in 2003, White had been long estranged but not legally divorced from his second wife, so she inherited his entire estate. Due to White’s failure to properly plan for the disposition of his assets after his death, his children and his live-in girlfriend of many years received nothing. Needless to say, a lengthy legal battle ensued.

Such tales of improper estate planning are, unfortunately, quite common. Having no plan at all is a well-known story. But many people make another common error, which is the false assumption that conveying your wishes via a last will and testament ensures that all your assets will be distributed according to those instructions. Your will only covers some of the assets within your estate. Assets such as retirement accounts and insurance policies are generally covered by the beneficiary designations specifically assigned to them; in many cases assigning these properly — and keeping them up to date — is even more important than writing a will.

Whenever you open an individual retirement account (IRA), enter into a life insurance contract, or fund a retirement plan through your employer, you are asked to name a beneficiary to receive the relevant assets upon your death. It is of the utmost importance to be aware that these account-specific beneficiary designations supersede any general designations you make in your will or trusts. For example, let’s say that at age 75 you draft a will dividing your assets evenly between your nine children, but you also have an IRA account that was opened 30 years earlier, and only the first three children are named as beneficiaries on that IRA account. In that scenario, the IRA assets will only accrue to the three children named on that specific account — your other descendants will have no legal claim to those IRA assets. The same holds true for beneficiaries named on life insurance contracts and employee retirement accounts, so it is important to review your beneficiary designations from time-to-time to ensure that none of your intended heirs are being left out, or people you wanted removed were left in. Weddings, divorces, births, deaths, and adoptions should trigger this review.

Till death do you part?

If you are married, most likely your spouse is the beneficiary of your retirement accounts, which is not a problem as long as you remain married. However, if a divorce occurs and you no longer want your former spouse to be the beneficiary, new beneficiary designations must be named on those accounts as soon as possible.

This is especially true of retirement accounts covered by ERISA regulations, including 401(k)s. ERISA accounts are set up to have the spouse automatically designated as the account beneficiary unless he or she explicitly relinquishes this right in writing, so unless this designation is explicitly updated post-divorce, your former spouse will be the beneficiary of your 401(k) — whether or not that is what you intended.

What is your contingency plan?

In addition to choosing your intended beneficiary, you must also consider which beneficiary or beneficiaries should be next in line if your original beneficiary doesn’t survive you. This is the distinction between primary and contingent beneficiaries.

For example, let’s say you name your husband as the primary beneficiary of your IRA account, but he dies while you are still alive and you pass away shortly thereafter, without making changes to account beneficiaries. If you have not named any contingent beneficiaries, there will be no living beneficiaries to inherit your IRA account. Those assets will then need to go through a probate court proceeding — a process that no grieving family wants.

Is per stirpes contagious?

A more sophisticated version of contingency can be achieved by using the per stirpes designation. Per stirpes (literally “by branch” in Latin) is a legal term that provides a set of rules for distributing your assets in the event one of your beneficiaries predeceases you.

Under per stirpes, if one of your beneficiaries dies, the descendants of the deceased beneficiary inherit his or her share. For example, suppose you have two children: Sam, who has two children of his own (your grandchildren), and Dave, who has no children, and you list Sam and Dave each as 50% simple beneficiaries on your IRA account. If Sam dies before you, Dave will inherit 100% of the IRA account when you die, and your two grandchildren will receive nothing. However, if you list Sam and Dave as 50% beneficiaries with the per stirpes designation, this signifies that Sam’s children would split his 50% (each would get 25% of the account) and Dave would receive his original 50%. Although per stirpes may sound like a frightening disease, it is actually an effective cure for a potentially toxic family situation.

Is there a lawyer in the house?

Clearly, beneficiary designations can get complicated very quickly, so we strongly recommend that you do not view this as a do-it-yourself project (or ignore it entirely like the otherwise great Barry White). Various combinations of contingent beneficiaries and per stirpes provisions can be used to address a wide array of beneficiary scenarios if they are constructed properly. Consult with an experienced attorney to build a proper beneficiary structure for your family, and enlist the help of your financial advisor along the way.

Heritage Investment Group provides wealth management and investment guidance to high-net-worth individuals, families, charitable foundations, and qualified plans. We provide seasoned financial guidance backed by a disciplined investment process. For over 25 years, we have built our firm on a strong foundation of family and friendships with guiding principles of ethics and integrity.

The original version of this article was written by Heritage for the November/December 2021 edition of The Light, a local magazine serving Broward County, Florida.